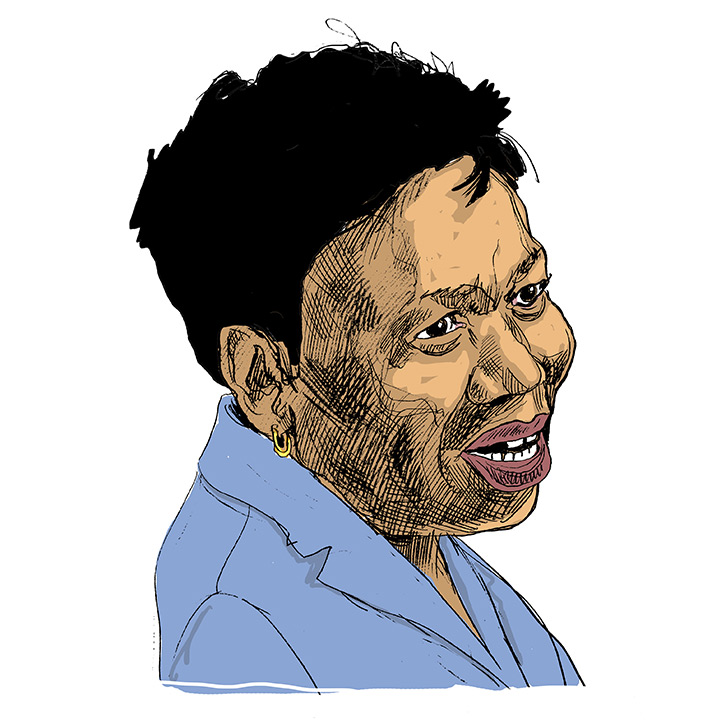 Motshekga said in an interview with the Mail & Guardian last year that she believed the sector was ready to embrace someone with “fresh ideas”. She had already served two terms in the portfolio. But Motshekga was kept on for a third term in the sixth administration.
The department does indeed need fresh ideas. Some in her department and certain teacher unions believed that after 10 years the department needed someone new to steer it.

If you were to ask Motshekga why she is still basic education minister, she would probably tell you: “I go where the organisation sends me.”

In her budget vote in July, Motshekga acknowledged there “are numerous concerns” in the sector.
Some of these were revealed in the Progress International Literacy Study released in 2017, which found that 78% of learners in grade 4 cannot read for meaning and, shockingly, South Africa came last in reading out of 50 countries.

So it was encouraging to hear the department had embarked on the Primary School Reading Improvement Programme, which Motshekga announced during her budget vote. The efforts invested in reading will hopefully realise President Cyril Ramaphosa’s objective, as announced in his State of the Nation speech, that in the next decade every 10-year-old must be able to read for meaning.
There have, however, been stubborn issues that Motshekga has failed to resolve, particularly the provision of adequate school infrastructure in rural areas. This requires Motshekga to take bold steps. The provision of infrastructure in schools is outside of her competence and lies in provinces. But Motshekga must use her powers as the national minister of basic education and implement policies that will ensure that provinces are held accountable for failing to provide adequate infrastructure in schools.

Advocacy group Equal Education, which took her to court to force her to sign the norms and standards for school infrastructure regulations six years ago, has started a countdown to the legally binding 2020 deadline for the norms and standards when all schools in the country should, among other things, have sufficient classrooms, electricity and water.

It may well be that Motshekga is making strides in other areas to fix or strengthen basic education, but if she continuously fails to ensure that all schools have safe toilets, all of the good she is doing will be overshadowed by news of children dying after falling into pit latrines or special needs children in Limpopo having to go to school in shacks. She has been given another five years to redeem herself. She must use it wisely.