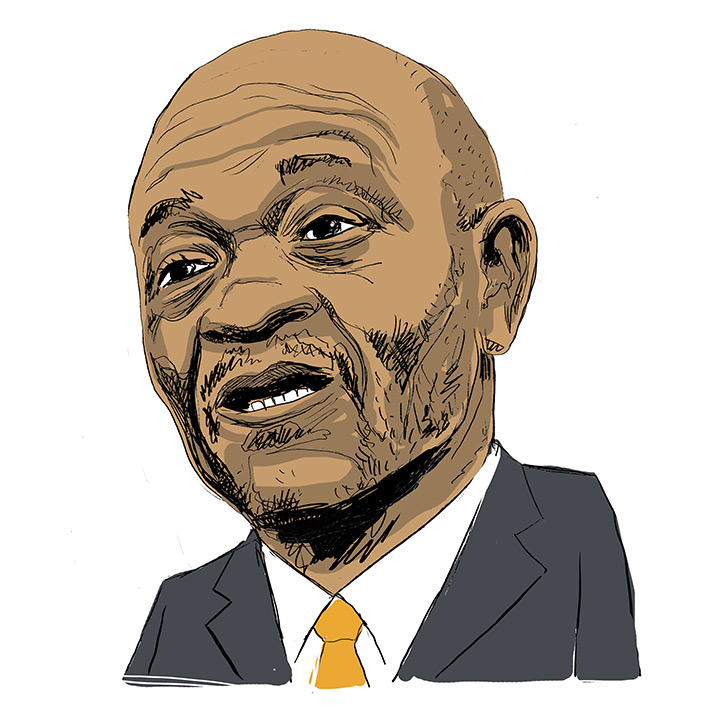 The most pressing item on Mchunu’s agenda is the enormous public sector wage bill, particularly given the country’s ailing economy.

The department is charged with helping other government departments to function better, by formulating and implementing systems that will ensure better service delivery.

But slashing the wage bill is a divisive task to take on, and one which Mchunu’s predecessor, Ayanda Dlodlo, forged ahead with — sometimes to her detriment.

On this front, Mchunu has perhaps been less brazen in his approach, reiterating that a plan to essentially force public servants into early retirement is not on the cards.

This is a fact that has enamoured him to labour, but risks alienating a constituency that is feeling the bite of the country’s near-junk status.

The treasury has identified a necessary cut of about R150-billion to the public wage bill, which accounts for about 35% of the national budget. But Mchunu’s critics have said he is nowhere near to presenting promising proposals to do this.

According to the department’s performance plan, it has embarked on a project to reconfigure the executive and departments. Mchunu’s detractors argue that this plan does not go far enough.
The department has also been accused of poor performance, particularly in relation to the Public Service Commission (PSC), which is mandated to assess the performance of the public service.
The auditor general flagged various areas of noncompliance. These included the management of procurement and contracts, the inadequate quality of its financial statements and the poor prevention of unauthorised, irregular and fruitless and wasteful expenditure.

At the presentation of the PSC’s audit outcomes in October, members of Parliament’s portfolio committee on public service and administration grilled Mchunu about the department’s apparent failure to implement the entity’s recommendations on disciplinary cases.

Mchunu said recommendations had been ignored because the PSC’s findings are not necessarily binding. He added that this gap in the commission’s powers needs to be closed.

Mchunu has shown great resilience in holding his colleagues in Cabinet to account, showing that the responsibility to trim the wage bill cannot rest on the lower rungs of public servants alone.
Last month, he said that the revised ministerial handbook will be changed to slash some of the perks and ­benefits enjoyed by members of the Cabinet, premiers and MECs. These changes would see ministers fly only in economy class on domestic flights, their vehicle allowances being capped at R700 000, no allowance for security upgrades and limitations on domestic staff at their official residences.