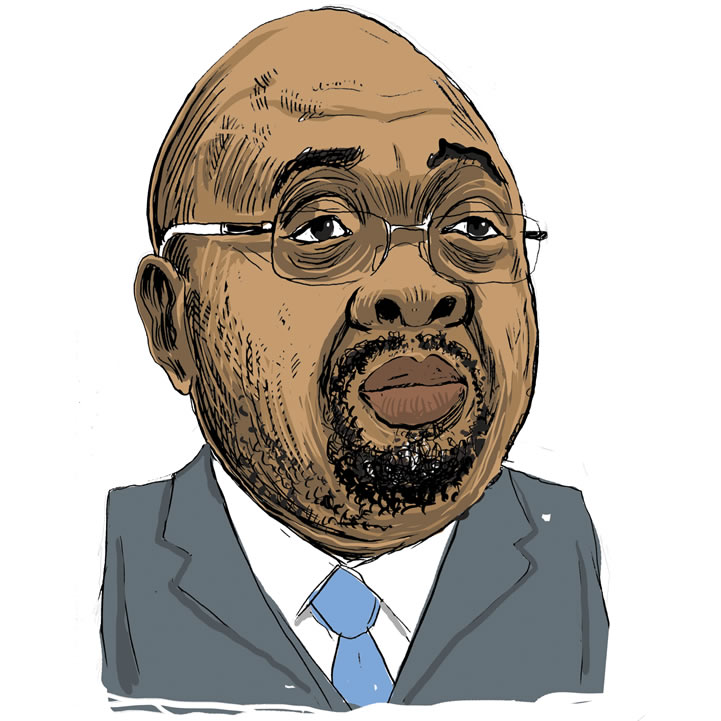 Nxesi, once the general secretary of the South African Democratic Teachers’ Union, was probably the best candidate to replace his predecessor. But he has big shoes to fill. Mildred Oliphant was in the position for almost a decade and, during her time there, she steered the department through sometimes choppy waters. She kept things more-or-less stable during the shakeup in the trade union landscape, when labour federation Cosatu split, and ensured that contentious, but considerable, changes to labour legislation became a reality.

It will be difficult for Nxesi to top getting the national minimum wage signed off. This will be even more difficult considering the seemingly shifted interests of the sixth administration, which — in the wake of the country’s economic woes — has been eager to woo investors, a fact that may not bode well for labour.

The department’s broadened mandate — employment and labour — is an indication of this shift, as the government tries to plug the leaks that have caused huge job losses.

Because Oliphant’s departure from the department was preceded by the sweeping amendments to labour legislation, much of Nxesi’s work required adjusting to these changes.

This has gone more smoothly than expected, though the real effects of these amendments on the labour regime is not yet clear. The department, for instance, has had to ensure that the National Minimum Wage Act is enforced. As part of this, the department will add 200 inspectors and has already embarked on a nationwide blitz of workplaces.

The inspectorate has shown its muscle in recent months, carrying out a number of high-profile operations. This has had the controversial effect of also clamping down on the employment of foreigners.

Nxesi has also had to figure out how to integrate employment into the department’s mandate, which requires it to shift its approach from compliance with labour legislation to helping create jobs. This is still a work in progress; the department is embarking on co-ordinating its activities with other departments and re-aligning its resources.

But the entity which has, rightly or wrongly, become the face of employment for the department, the National Economic Development and Labour Council (Nedlac), has in the last year fielded criticism for not being relevant.

Nxesi has vowed to make Nedlac more inclusive, but if this isn’t dealt with carefully, it could upset the relative stability in the department. This could have the added effect of disturbing the current balance between business and labour.

Nxesi also has the challenge of rehabilitating the Compensation Fund, which received negative audit outcomes this year and has a long history of financial mismanagement.

The fund is a vital safety net for workers and central to a key piece of legislation that Nxesi hopes to see amended soon — the Compensation for Occupational Injuries and Diseases Act, which will soon be broadened to cover domestic workers. If the fund isn’t saved, the protection of vulnerable workers — the cornerstone of the department’s existence — will be a lost cause.