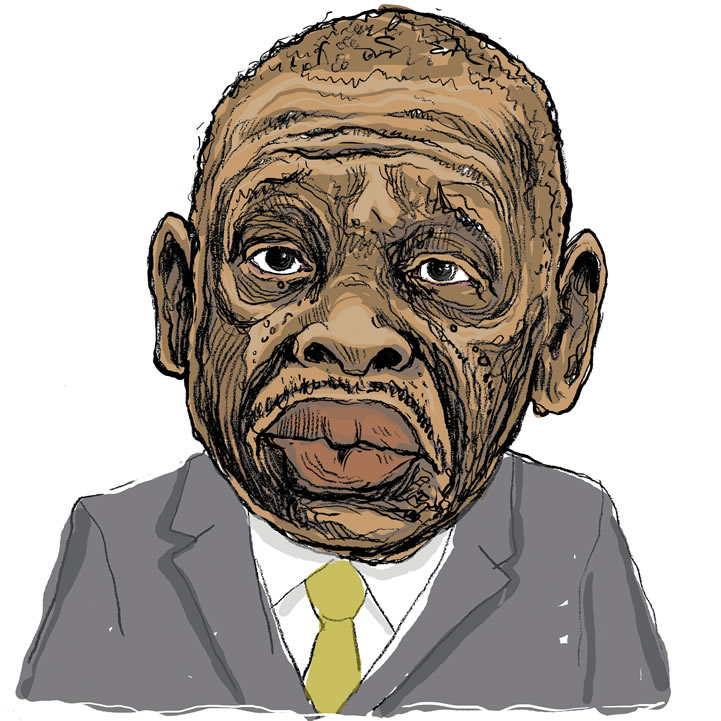 Nzimande is one of the longest serving ministers (minus the 19 months he spent in the wilderness after being booted out of Cabinet by former president Jacob Zuma).

Besides his stint as transport minister, Nzimande has spent the majority of his time in government as the minister of higher education. In May, he returned to that role. In an interview with the Mail & Guardian, he spoke with the energy of someone coming to a new portfolio.

The addition of science and technology to his portfolio means that, to an extent, it is new.

In science and technology, he has inherited a stable and healthy department, if the outcomes from the auditor general are anything to go by. For the financial year 2018-2019 the department received a clean audit, which it has achieved for the past five years.

Nzimande lauded the department for being the biggest funder of post-graduate studies. In the 2018-2019 financial year, through the National Research Foundation, the department co-funded 13 154 postgraduate students. This support allows the country to consistently punch above its weight when it comes to internationally acclaimed research.

With an eye on the future, the World Economic Forum Centre for the Fourth Industrial Revolution is also being established under his watch. This should turn the 4IR catchphrase into something concrete.

He also wants to attend to the funding of the so-called missing middle students — those who are too poor to afford university but not poor enough to qualify for Nsfas funding. This missing middle was left behind in the #FeesMustFall movement.

Nzimande’s other priority is the expansion of the Technical and Vocational Education and Training colleges by building more campuses. But Nzimande cannot talk of expansion in this sector when these colleges have yet to become the “institutions of choice” that he said he wanted them to be back in 2012.

The colleges are responsible for the education of about 700 000 students. But, for the 2018-2019 financial year, they received roughly R1-billion in state funding.

A report presented by Nzimande’s department to the portfolio committee on higher education, science and technology last month painted a bleak picture of the colleges’ stability. It was also in stark contrast to a report presented to the same committee in October, showing that most universities are well run and stable.

The report speaks of colleges that have acted inappropriately during the 2018/2019 financial year, those which have poor management and weak governance oversight. In some colleges teaching and learning has collapsed.

The White Paper for Post-School Education, which was adopted by the Cabinet in 2013, recommended that an advisory body be set up to help to build the college system. Nzimande admits that without this body colleges will continue to struggle — and yet he has not established it. This speaks volumes about how seriously we take the colleges.

Nzimande speaks as if he suddenly has a magic wand to fix all the gaps that have been in the system for years when he was at the helm. It is okay to have all these brilliant ideas but what is important is for him to act and skip the talking. The future of this country is at stake.