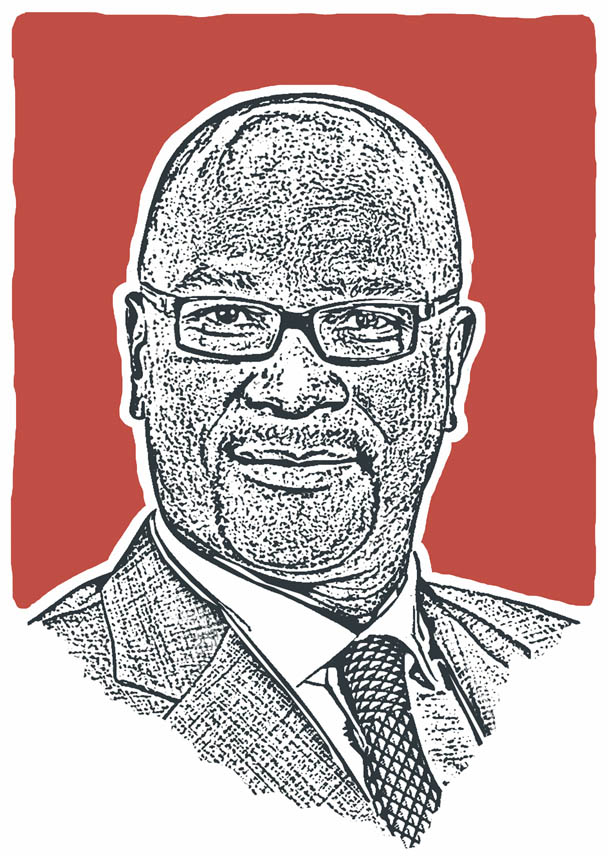 Artists voiced their disaffection somewhat stridently this year, with a months-long National Arts Council (NAC) sit-in coming to symbolise the extent to which artists have suffered without resources.

The action seemed to have made a mark: in November this year, the minister finally had to reveal the findings of the Mazars independent forensic report on how the NAC council members had, indeed, taken liberties in disbursing more than R640-million of the stimulus-package funding, which was allocated to more than 60 000 beneficiaries.

The report found process irregularities, financial mismanagement and lack of adequate oversight. Although some new council members were cleared, some former council members were found to have benefited unfairly. The widespread perception in the sector is that the minister tacitly enables this — and, historically, other manifestations of pilfering the sector — to maintain a network of patronage.

In internal reports, the department talks up its achievements in technocratic fashion: spending most of its budget; meeting its sports and heritage promotion targets. But the perception that it remains insular and out of ideas persists.

Although heritage promotion is laudable, at least, there hasn’t been much to convince stakeholders in the sector that the department is up to speed with the possibilities and imperatives thrown up by Covid-19 pandemic.