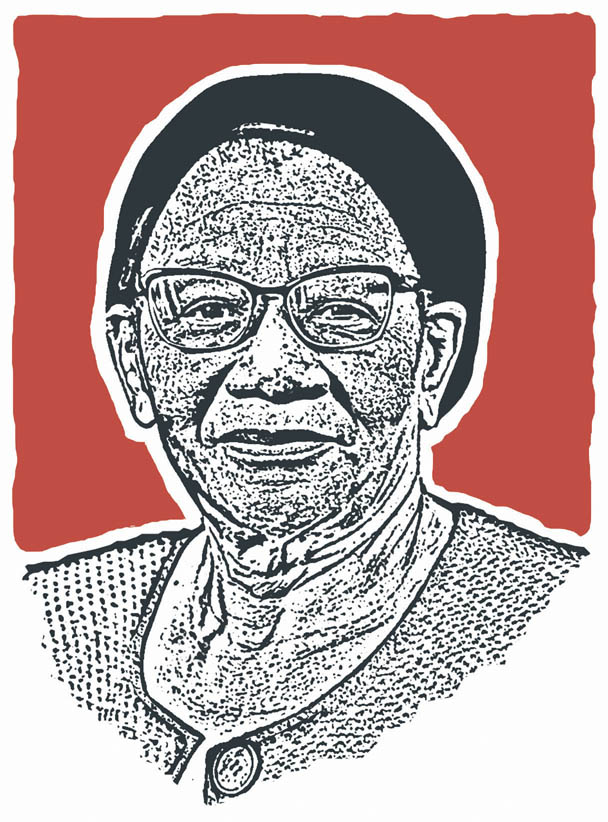 Although it would be prejudicial and unjust to properly grade Thandi Modise on the failing of her predecessors, her department is in shambles. Modise, known as a no-nonsense minister who commands the respect of her peers, having served as an ANC military combatant, was a breath of fresh air when she was reshuffled from National Assembly speaker to her current position.

But her short stint has not been without blemish. Modise may hold the respect of her comrade; ironically, it was the same comrades who held her hostage on 14 October, exposing, yet again, an inadequate and weak security cluster.

Furthermore, she now has to deal with the fact that the South African National Defence Force spent the majority of its budget (R7.4-billion) on the compensation of employees between 2017 and 2021.

Modise’s headaches next year are sure to continue after her predecessor instructed the department to implement staff cost-saving measures to maintain an average of 73 000 personnel over the next three years.

This, as South Africa has to play a role in ensuring the insurgency in Mozambique is contained, with at least 1 500 soldiers authorised to be deployed. Even closer to home lies Eswatini, which is witnessing civil unrest over the monarch’s totalitarian rule.

Adding to Modise’s woes, more than R54-billion has been wiped off from the department’s budget over the next three years, in part to fund the SAA business-rescue plan.