Department – Minister of Employment and Labour 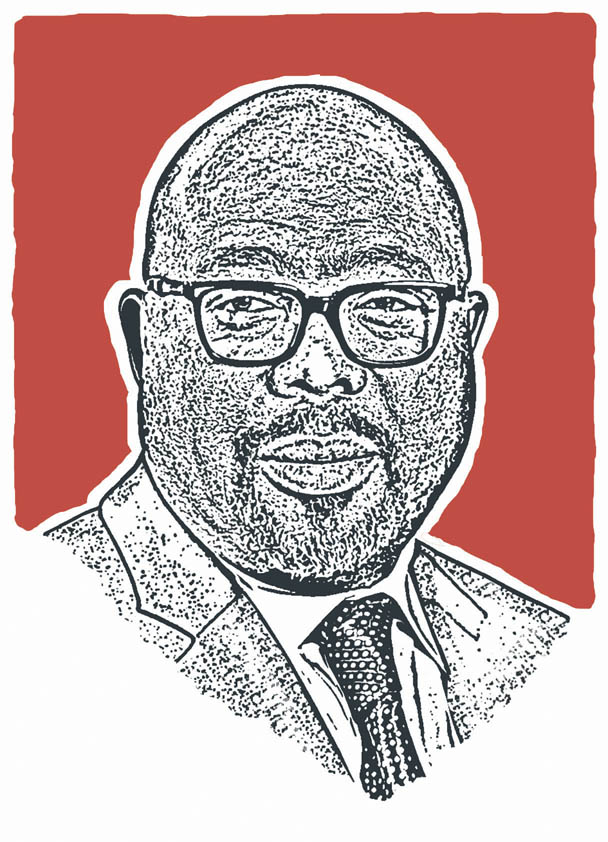 As the years drag on, the reason for attaching “employment” to Thulas Nxesi’s title becomes ever more elusive. South Africa’s unemployment problem is far bigger than Nxesi and his struggling department, which has been saddled with entities that are simply not fit for purpose.

Some of these entities, like the Compensation Fund, were in shambles long before they were given to Nxesi. The fund has received a total disclaimer by the auditor general for eight of the last 10 years. But now the Commission for Conciliation, Mediation and Arbitration is also teetering on the edge of disaster amid brutal budget cuts.

As the department’s entities continue to fail, workers suffer.

On a positive note, despite the department’s struggles, Nxesi has managed to keep a good relationship with labour.

Nxesi conceded that there is still work to be done to rehabilitate “the creaking bureaucracies” of the Compensation Fund and the Unemployment Insurance Fund. The department is making good progress on this front, he said. High unemployment, he added, is a symptom of slow economic growth. “But I do believe that we are putting in place the architecture to support the unemployed.”

Nxesi has also called on the National Economic Development and Labour Council to lead a review on current labour laws to cut red tape and administrative costs, especially for small, medium and micro enterprises. The amendments to the legislation will focus on regulating labour brokers and atypical forms of employment and facilitating unionisation in vulnerable sectors.