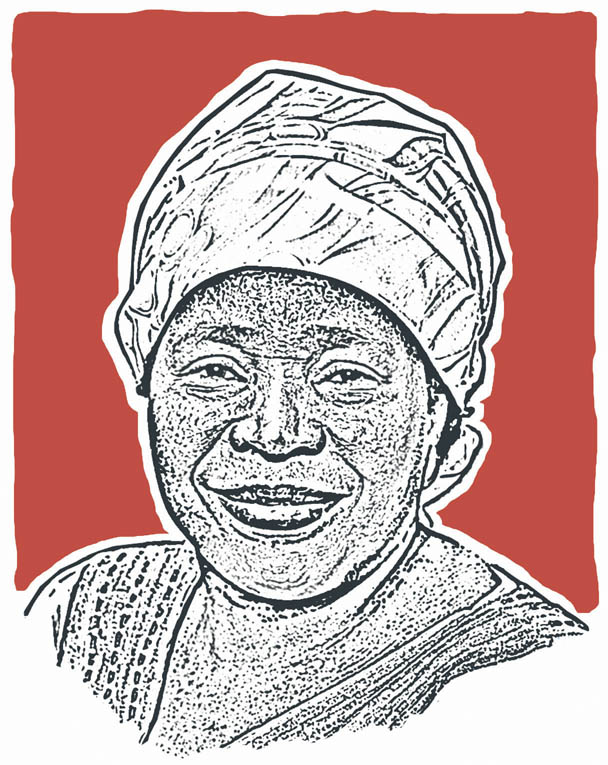 Nkosazana Dlamini-Zuma was always going to find herself in a difficult political position this year. As disaffected South Africans headed to the polls, the focus was invariably going to fall on the country’s municipalities — specifically the failed promises of improved service delivery.

The hope when she took office in 2019 was that the former presidential candidate would beat the mismanaged portfolio into shape, just as she had done to much acclaim during her three-year stint as home affairs minister from 2009.

But fast-forward to 2021, and only 38 of 257 municipalities are in good financial health. The rife mismanagement not only begets poor service delivery, but discourages local investment.

The long-running North West debacle demonstrates that the rot will not be reversed overnight. Dlamini-Zuma this year applied to the National Council of Provinces for an extension of the government’s watch over the province, describing the situation as a marathon. Her backers applaud the effort; the opposition hold it up as evidence of inefficiency.

The auditor general has not missed these inefficiencies. Across the board, local government continues to report poor audit outcomes, with just more than a quarter of municipalities unable to meet their obligations in the near future.

An area in which the criticism is more unanimous is the community works programme. A number of MPs in the department’s portfolio committee have expressed concern that the initiative intended to assist the unemployed and underemployed is losing its value for money through irregular expenditure.

On that topic, Dlamini-Zuma is still seen by many people as the figurehead of the government’s Covid-19 response. While she arguably deserves credit for moving on from last year’s many arbitrary lockdown policies — namely the tobacco ban — South Africa is still uncovering the worst after effects of the countrywide shutdown, a reality that is borne out through the unseemly official unemployment rate of 34%.