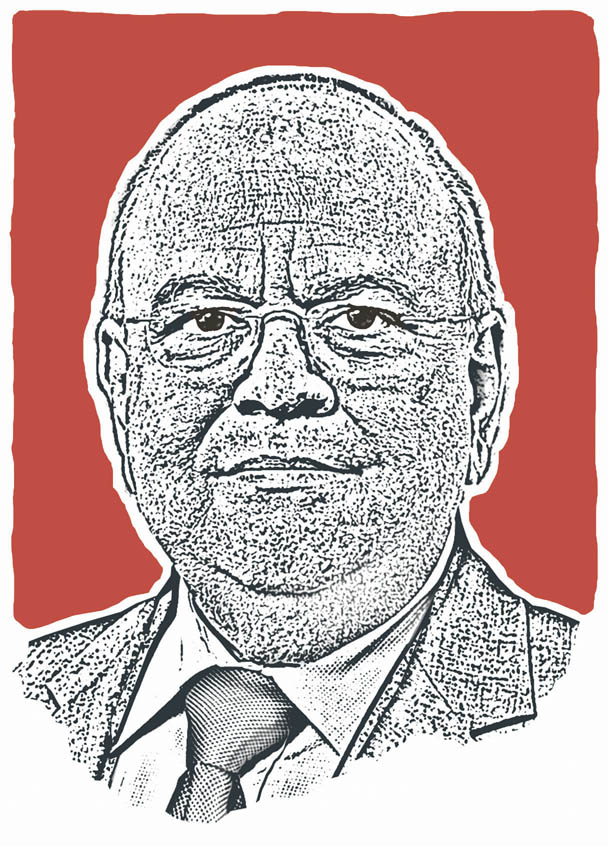 Earlier this year Pravin Gordhan announced that the government was letting go of its majority stake in SAA. The proverbial albatross — which for years weighed down the country’s hollow-cheeked fiscus — was shot. A new, much leaner SAA took to the air again in September.

Although Gordhan has been criticised for privatising the state airline, and carrying out similar projects at other state-owned entities, he did what he set out to do: SAA, despite the thrashing the pandemic gave the air-travel industry, is a viable airline that is no longer dependent on the fiscus.

But it is easy to forget this achievement when load-shedding continues to dampen any progress the country has made towards economic recovery. Considering more South Africans rely on electricity than travel to Cape Town, it stands to reason that Gordhan will be judged on Eskom’s failures rather than the SAA’s successes.

Eskom continues to struggle, despite whatever incremental progress has been made towards restructuring the ailing power utility and reducing its debt. So too does Denel, which seemingly has little prospect of ever being fixed.

Gordhan has, however, started squaring away work on transforming Transnet. In August, the minister announced that the state logistics company is looking for private partners for major infrastructure investments at two of its port terminals. Without these partnerships, the loss-making entity’s “growth and renewal strategy” will be dead in the water.

Meanwhile, labour unions — which Gordhan has intervened on behalf of in the past — have become increasingly unhappy. When fixing state-owned entities means stripping them of large sections of their workforce, despair is inevitable.