Department – Minister of Public Service and Administration; Water and Sanitation 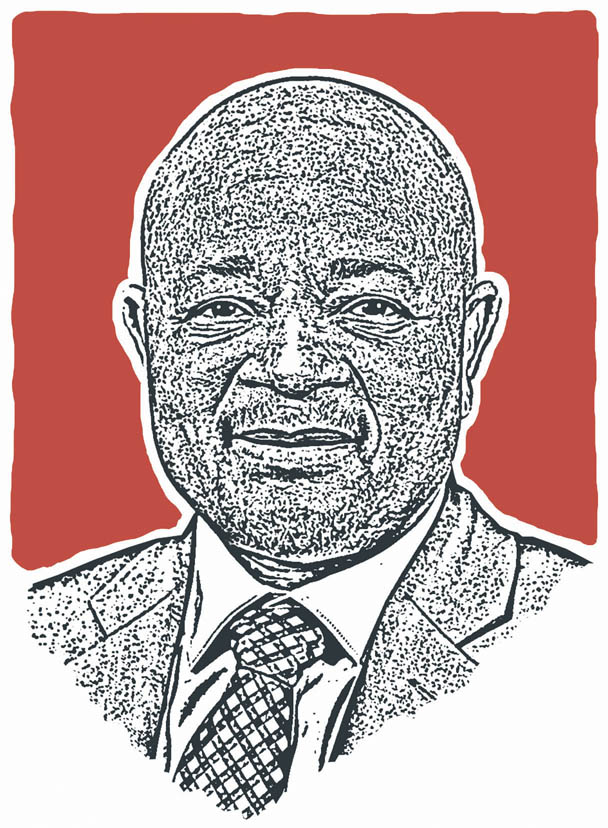 Senzo Mchunu began the year in public service and administration and was among those ministers who were redeployed, moving to water and sanitation in August.

Much of Mchunu’s work at his former department focused on balancing the task of reducing the size of the public service, which employed 2.1-million people in 2019, while maintaining its ability to deliver education, health, policing and other services.

To do this the government plans to cut the state salary bill by 9%, but, at the same time thousands of critical posts have not been filled in education, health, the police and other key departments.

The department has made progress in upskilling public servants, with the opening of the National School of Government this year.

At water and sanitation, Mchunu’s focus has been on stabilising the water entitles — he has reappointed the Umgeni board dismissed by his predecessor, Lindiwe Sisulu — and attempting to boost the capacity of district municipalities to deliver water to the local municipalities that fall under them.

In his early interactions, Mchunu has characterised the failure to supply water continuously not as a “crisis”, instead observing that water demand is higher than supply.

“We need to get to the understanding that we do not have as much water as we need. The demand for water in the country and in all provinces, districts and metros and local [municipalities], is higher than we have available,’’ Mchunu said at a media briefing in late November.