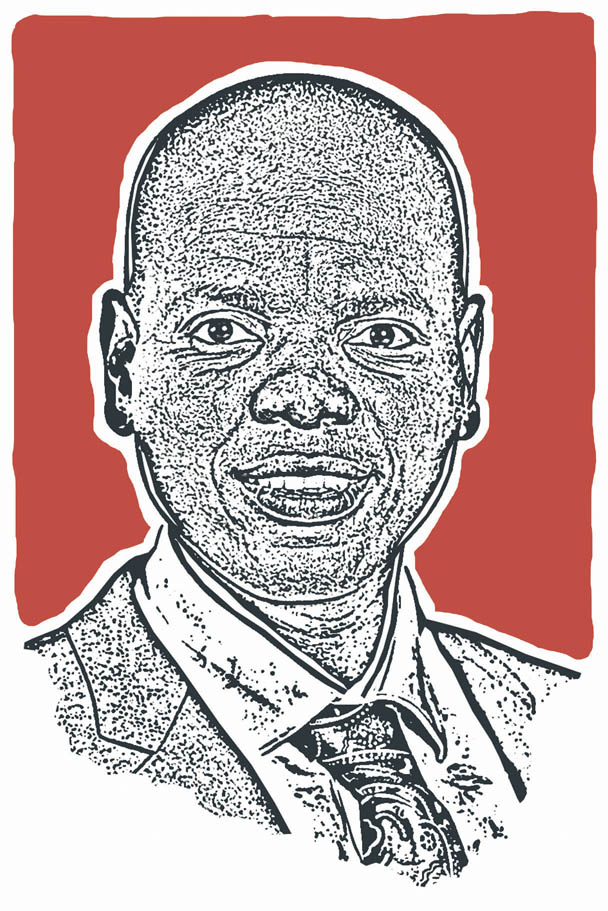 Ronald Lamola had a rough year. He could not reasonably ignore the threat to the judiciary and the rule of law when others downplayed the onslaught on both by the peculiar case of former president Jacob Zuma.

Lamola stood firm in defence of the courts. “Justice must prevail, no matter who is involved.”

As plain as his defence of the state capture inquiry was on that occasion, his frustration with the repeated extension requests from acting chief justice Raymond Zondo — the commission is currently on its fifth — is understandable, given the limited finances of a crucial department, Lamola was right to demand the treasury come to the party on finding Zondo a few more millions.

The good news ends there. The state of the country’s courts impedes access to

justice. Lamola has belatedly attempted to address this by asking retired deputy chief justice Dikgang Moseneke to report to him on rationalising the courts in six months.

But there is no timeline in sight on ending the chaos and corruption in the master’s office.

Failing to step up on logistics reduces the government’s stated commitment to access to justice to lip service. It is commendable that when the Covid-19 pandemic hit our shores individual judges president — Gauteng’s Dunstan Mlbambo first among them — stepped up to the plate. Lamola should have taken note and swiftly implemented the same elsewhere.

The recent ransomware attack on court systems also deserved more action and attention. Weeks later, we — and the department  — know only that an investigation is underway.

Lamola would do well, too, to remember that he is the end authority for the National Prosecuting Authority (NPA). He cannot dictate, but he must enable an improvement on its many missed targets for the last financial year.

He gets a D, because everybody expected more from one of the few talented members of Ramaphosa’s cabinet.