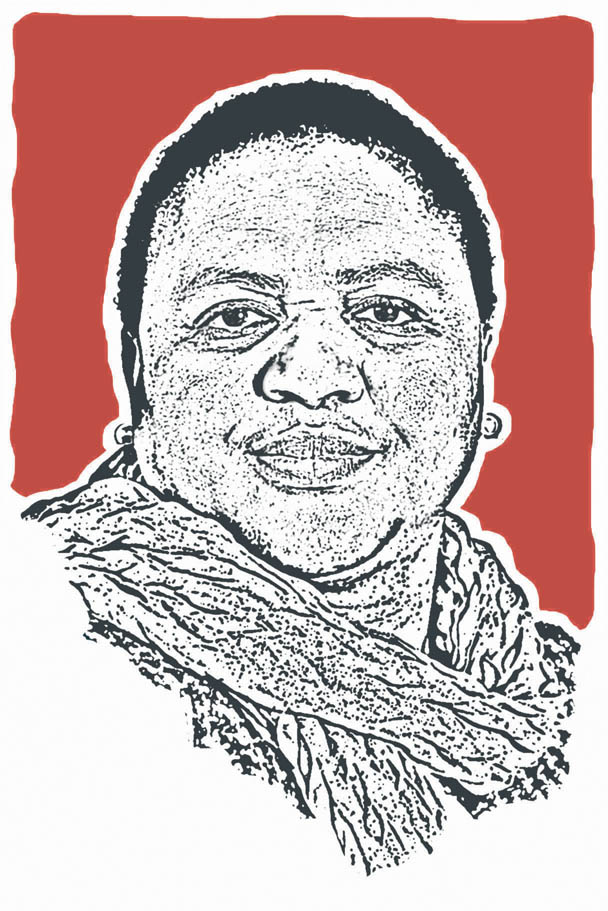 The slow pace in resolving outstanding, long-term land claims by the Commission on Restitution of Land Rights means that processing of the second batch of land claims lodged by the 2019 cut-off date are not being processed.

The reform of the Ingonyama Trust Board (ITB) has made some progress, with a new interim board appointed by Didiza to improve financial management and accountability by the entity.

The minister abided by the high court ruling in the ITB leases case and has submitted a plan to the court for the implementation of the order setting aside leases and ordering her to reinstate permission-to-occupy certificates. However, a court challenge by the ITB to the ruling has delayed the implementation of Didiza’s plan.

The minister has put forward a protocol creating a framework for commercial hemp farming, but has come under fire from parliament and civil society over the failure to recognise — and formalise — the commercial cultivation of cannabis.

Veterinary services have been provincialised by the department, a move that has been welcomed, but which has thrown up its own challenges with regard to foot and mouth disease, which is a disease dealt with at national level in terms of World Health Organisation protocols.