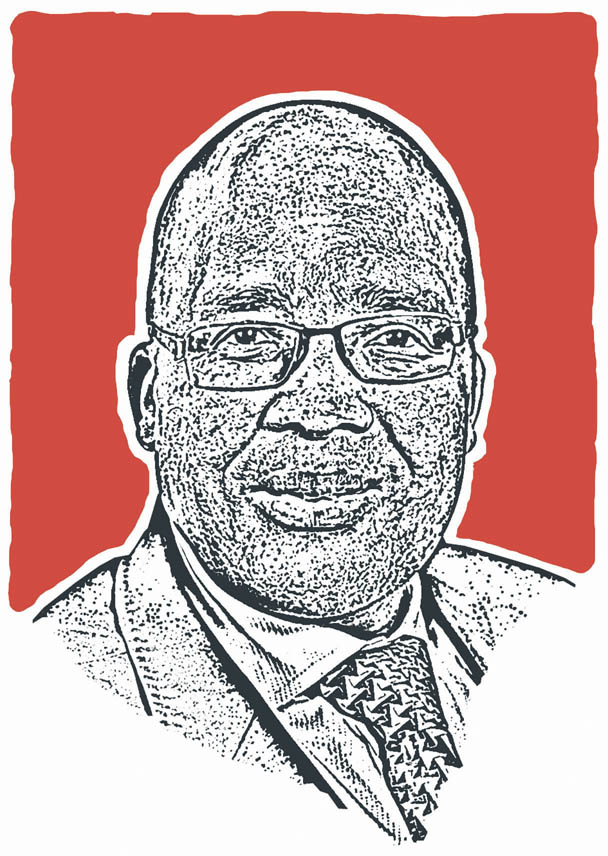 Progress, in this department, could arguably also refer to being incompetent or stagnant. It’s been more than three years since the department declared its “war on queues”; yet, with a shrinking annual budget, “offline systems” may continue. This has also hit the Border Management Authority, which has become increasingly critical as South Africa battles a flourishing illicit trade and corruption at its ports of entry.

Although three months late, in September the agency appointed two vital senior commissioners. However, no one will provide an answer as to when the authority will begin its work at 11 ports of entry.

The department has been absent for the greater part of the year regarding the asylum seekers and refugees in Cape Town, despite a massive financial boost to address the backlog of applications. Thousands of asylum seekers and refugees remain in limbo. In addition, the department could not lead successful consultations with the Cape Town refugee sites that remain in parts of the city to this day.

Although the department’s Government Printing Works received a disclaimer after major technical errors and offline delays — and its budget vote was rejected by several MPs — the department claims an 87.5% target achievement for the 2020-21 financial year. Perhaps the minister deserves an B for optimism.

Siyabulela Qoza, Motsoaledi’s spokesperson, “respectfully” declined to comment, saying the minister “has signed a performance agreement with the president”.