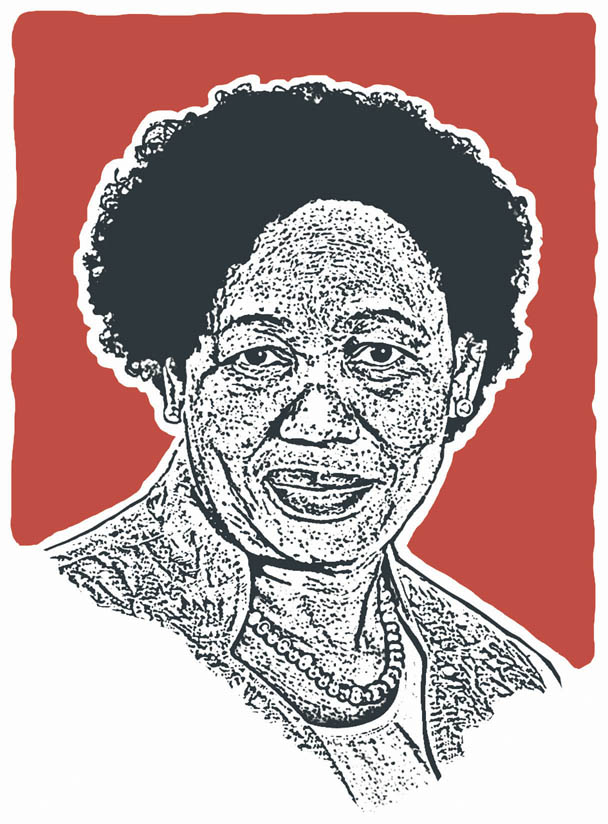 In 2020, Angie Motshekga was criticised for indecision when schools needed a leader. This year was different, with the minister having to deal with the challenge of making up for the time lost in 2020. Learners attended school on a rotational basis until August, which meant that the education system continued to be affected.

The department’s research reports have shown that it may take up to eight years to recover from the learning losses caused by the pandemic. Through the Covid-19 waves Motshekga remained calm and received plaudits from civil society organisations for taking a case-by-case approach when it came to closing schools.

Although the migration of the early childhood development centres from the department of social development to basic education was approved, President Cyril Ramaphosa signed the proclamation only in July, which meant that there was a delay in implementing the required labour relations processes.

However, the cloud that still hangs over Motshekga’s head is eradicating pit latrines. With numerous deadlines missed, and court orders issued, the department now aims to eradicate pit toilets by 2030.

On a positive note, the national school safety framework has put various measurements in place to ensure a strong foundation for managing safety in schools.

Motshekga’s main target in 2022 will, once again, focus on the education system’s ongoing recovery from the pandemic.