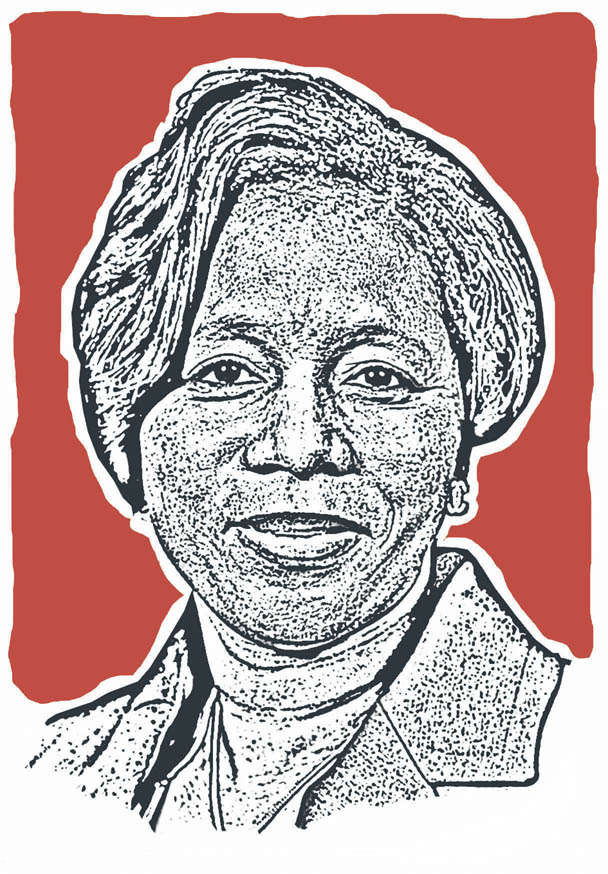 Was it an insurrection during that deadly week-and-a-half in July, or was it a mere wave of criminality that swept through parts of KwaZulu-Natal and Gauteng?

Either way, our country’s intelligence services were caught with their pants down, and the former state security minister Ayanda Dlodlo — who is now at the helm of public service and administration — was embroiled in a factional bun fight with President Cyril Ramaphosa instead of extinguishing the raging fires and preventing more than 340 unnecessary deaths.

It becomes worse when one considers that, in her June budget vote address, Dlodlo’s department acknowledged that the country had both external and domestic threats, which seek to undermine social cohesion by spreading misinformation to stir up racial, ethnic, linguistic and cultural conflict that leads to extreme violence.

In her newest posting, public service and administration, it would be foolhardy to give Dlodlo credit for the reduction of the government’s exorbitant wage bill, which is expected to drop to R656-billion in the 2023-24 financial year, down from R665.7-billion in the current fiscal period.

The savings to be accrued to the government are largely due to Dlodlo’s predecessor, Senzo Mchunu, who steadfastly fought off unions to freeze salaries for three years, and rein in uncontrollable state spending. It will be prudent to watch Dlodlo closely to see if she will achieve a professionalised public service next year.