Department – Minister of Forestry, Fisheries and the Environment 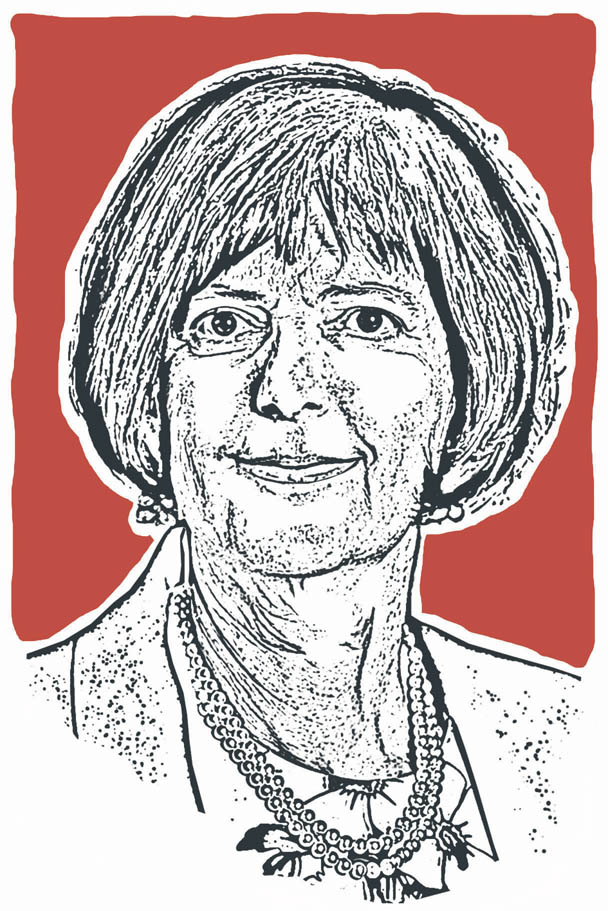 Barbara Creecy has several positives on her side. But, despite her determination to get her department an unqualified audit, it received a qualified audit with findings.

The cabinet approved the long-awaited Climate Bill, and the Presidential Climate Change Commission has worked to build a social compact around a just transition — its profile has helped to give Creecy’s department the political clout it needs.

Creecy has been hauled to court for her authorisation of a gas-to-power plant and for giving the green light to offshore oil and gas exploration. Her defiant response to the “deadly air” lawsuit on the polluted Mpumalanga highveld has seen her accused of siding with the region’s biggest polluters, Eskom and Sasol, instead of ensuring cleaner air.

Her report on the management of “iconic” wildlife, which recommends ending inhumane and irresponsible practices, including canned lion hunting and lion-bone farming, garnered wide praise, but the follow through will be tough.

Her department has published new requirements for plastic carrier bags and published draft amendments on extended producer responsibility to increase recycling and expand the circular economy.

The fishing rights allocation process has been a controversial mess, but the minister asked the courts to rule on this and South Africa also now has an inland fishing policy.

On the Karpowership scandal, Creecy has stood her ground, despite conflicting viewpoints in the cabinet. She will earn her spurs if she is able to effectively negotiate with her colleagues, who continue to push dirty energy.