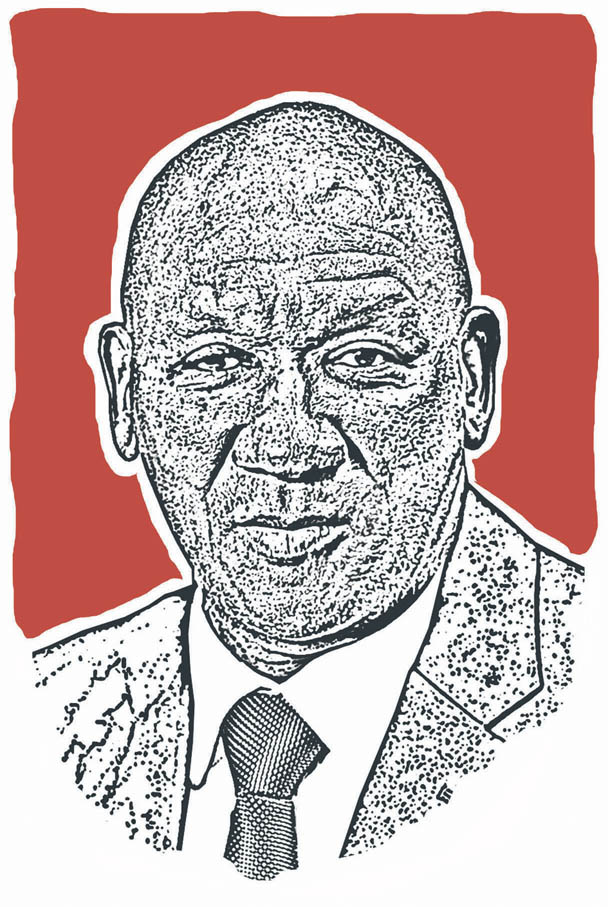 As carnage raged in KwaZulu-Natal and Gauteng in July, with violent looting claiming 342 lives, not a single police officer was in sight.

The inefficiencies in protecting the country from the ravages of the July destruction were an apt metaphor for the state of the South African Police Service, and its operations.

A more painful picture emerges when Cele makes bold assertions of “waging a fearless war” on gender-based violence and other crimes against women and children. However, judging from the crime statistics the war on women, particularly regarding sexual assault, is being lost daily.

From April and September 105 people a day reported being raped or sexually assaulted, and a staggering 55 people are killed every day in the country. There have been 19 074 reported rapes and another 11 139 people were murdered in the first two quarters of the government’s financial year.

Worse is that the police have failed to implement a November 2020 restructuring agreement, which was meant to ensure the police service functioned “efficiently and effectively”.

This instability is, at least in part, caused by the long-running feud between the minister and national police commissioner Khehla Sitole, who will face an inquiry into the fitness for him to continue as the top cop.

However, according to MPs removed from the debilitating squabbles, the police had achieved 73% of its performance targets at the end of the 2021 financial year; the only area thathad performed at a lower rate was the detective services programme. The poor performance of the Forensic Science Laboratory is one area that needs direct attention.