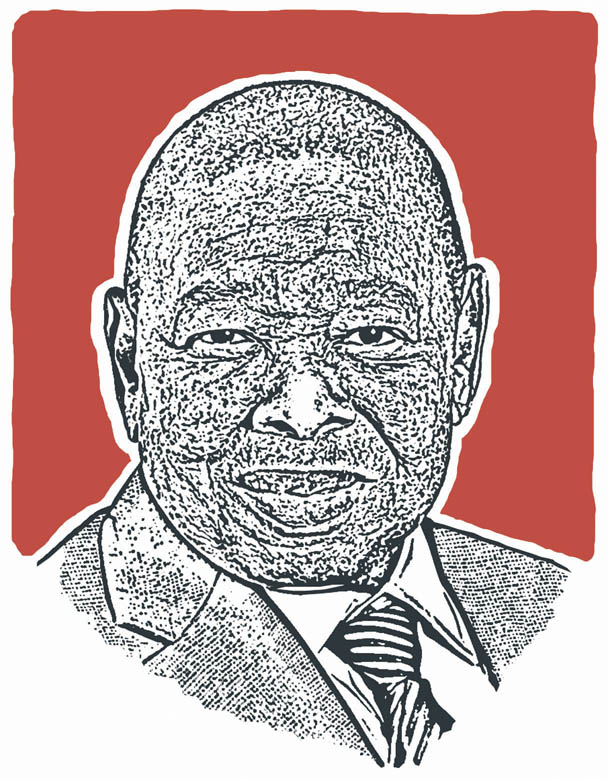 Blade Nzimande began 2021 with a sense of déjà vu as students protested against financial exclusion. Decisively but not without controversy, Nzimande met some of the demands, such as reigniting the free education discussion, ensuring lectures could begin before the end of March.

Nzimande then announced in his budget vote that the National Student Financial Aid Scheme (NSFAS) had secured R41.5-billion and an additional R6.4-billion, so that all qualifying students for the scheme would receive funding for the 2021 academic year.

Although the department acknowledged that NSFAS still had a huge hill to climb, the scheme achieved its target of obtaining an unqualified audit opinion from the auditor general.

However, his department failed to hit 47 targets of the 118 (40%) it had set for itself. Nzimande will still need to find a way to mitigate the effects of Covid-19 on higher education in 2022, continue the progress made by NSFAS and attempt to get more professionally qualified lecturers into technical and vocational education and training (TVET) colleges.

With many universities switching to online-based education, the department had to ensure all students and staff had access to equipment. Some 100 000 laptops were ordered in the TVET sector. The department said that most students should now have access to laptops, but community education and training students were not included in the laptop scheme.

The department of science and innovation, also Nzimande’s responsibility, achieved 87% of its targets. Its main achievement was the research on Covid-19 and the variants identified in South Africa, thanks to local facilities and researchers.