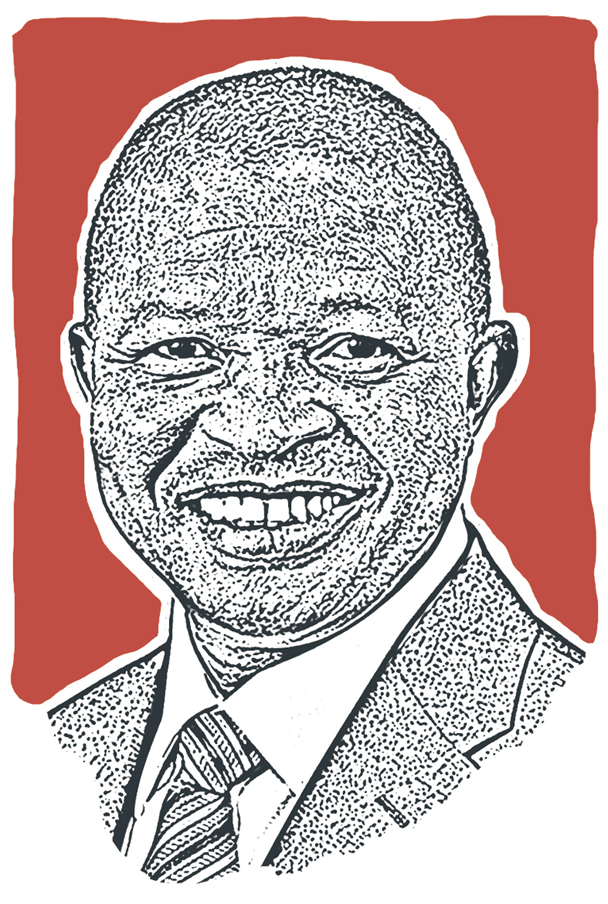 Ever since he assumed the office in 2018, we have taken to these pages every year to ask the same question: Where is David Mabuza?

This year we got to see the Cat put in some work appearing more presidential: attending public events, giving speeches and, occasionally, acknowledging the existence of the media.

Unfortunately for him, he picked the most inauspicious time to go walkabout with South Africa embroiled in the worst civil strife since the inception of democracy during the July riots. As it turned out he was on a medical jaunt in Russia.

From August — and as elections approached — Mabuza began to return to public life. Most of his appearances were in his capacity as the chairperson of the interministerial committee on Covid-19 vaccines, and would usually see him host rallies in which state-sponsored artists gave a literal song and dance about getting the jab.

Although the frequency of the drives is commendable, the council demonstrated little in the way of creativity on how to incentivise vaccine fence-sitters. This was most frustrating to the sports, arts and hospitality sectors, which are crying out for a return to normality.

Such is the sentiment displayed in Mabuza’s mandated trips to the National Council of Provinces, during which his answers strove for adequacy rather than decisive leadership — notably in his recent tepid backing of Eskom chief executive André de Ruyter.