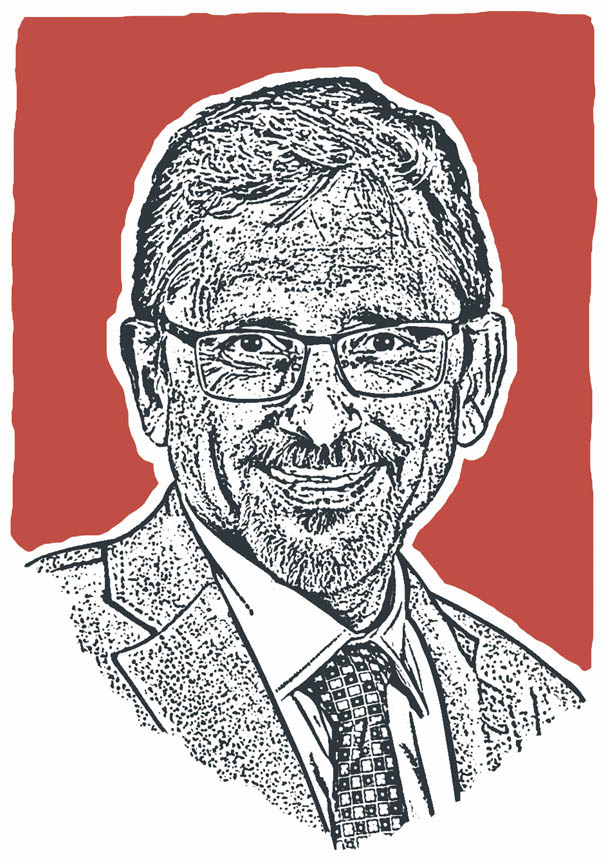 Charged with the turnaround of the Covid-19-hit South African economy, Ebrahim Patel tried to breathe new life into its dying flames.

The South African Reserve Bank anticipates a 5.3% annual GDP increase for the year.  In 2020, the GDP shrank 7%.

In his budget vote, Patel said policies that actively promote worker ownership of shares in companies and representation of workers on corporate boards, as well as support for broad-based ownership vehicles in the economy, need to be implemented. He said this is an important way in which meaningful economic inclusion can be created.

It was after this that the Companies Amendment Bill was made public for comment. It will ensure companies recognise and formalise stakeholder participation.

The department has an equity equivalent fund with JP Morgan, in which the investment bank is set to invest R340-million into loans and grants for small businesses and create more than 1 000 permanent jobs over eight years.

The Competition Commission formally initiated a market inquiry into the online retail and services market this year looking to regulate competition in the e-commerce space. A total of 242 mergers were notified, including 72 large mergers, 161 intermediate mergers and nine small mergers.

Patel’s department completed two master plans this year — one for furniture, a sector that employs 43 000 people — and another for the steel industry, which employs about 200 000 people.