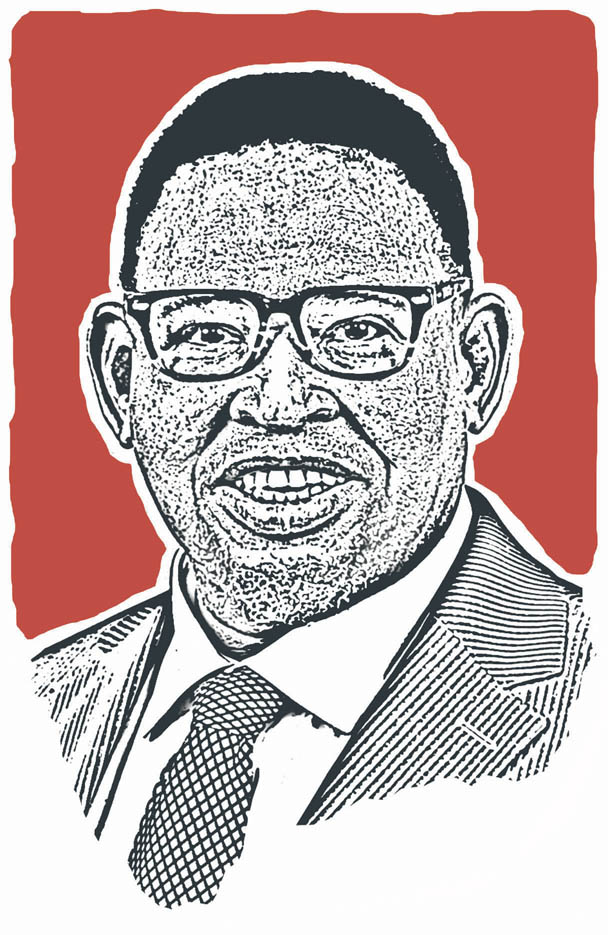 There was little concern that Enoch Godongwana would shake things up when he got into his office at the treasury. When he was appointed to take over as finance minister from Tito Mboweni in August, the rand wobbled slightly before quickly returning to normal.

Godongwana is well liked by ratings agencies, investors and certain economists. He is, in a word, “steady”. The finance minister’s sturdiness was on show during his maiden medium-term budget speech in November. There were no surprises, as Godongwana stuck to the script his predecessor became so good at reciting: fiscal discipline. And again, the markets sighed with relief before showing their appreciation for a predictable performance.

There is little more to report, performance-wise. If the job of the finance minister is to mollify ratings agencies and financial markets, Godongwana gets an A.

But the question then becomes: Is this the type of finance minister South Africa needs? A lot of people would likely say “no” — because, although the treasury is tightening the purse strings, a growing section of the population is just one paycheck away from poverty.

Critics of the treasury, many of them representing South Africa’s dithering left, have said an inadequate stimulus package threatens to thrust the economy into a growth-killing cycle of social unrest. The minister’s caginess around expanding social protections does not bode well in this regard.

That said, his mettle remains to be seen and he will be better judged on his performance next February.

The ministry said it was of the view it would be unhelpful to participate in a parallel evaluation process.