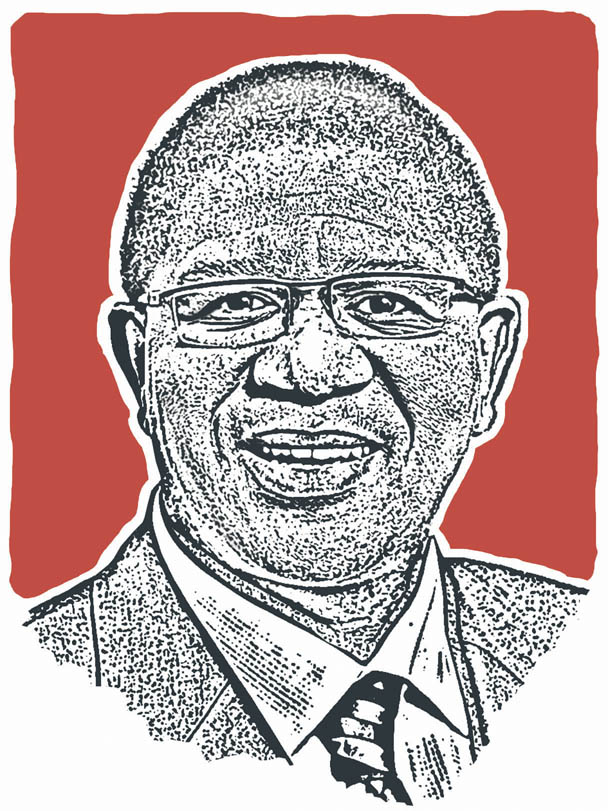 Fikile Mbalula’s performance agreement with the president includes the portfolio’s role in industrialisation and localisation, fixing and maintaining about 20 000km of road network and transferring 10% of road freight to rail by 2024. Revamping rail infrastructure is closely linked with the African Continental Free Trade Area agreement and South Africa’s competitiveness in transport costs.

Mbalula has come out to say that delays in finalising the infrastructure upgrades in Cape Town have affected the rail services in this critical corridor. This is despite the Cape Town high court granting the Passenger Rail Agency of South Africa (Prasa) an order to remove all illegal settlements on the central line.

The performance agreement also tasks Mbalula with achieving 100% compliance with the “user pay principle”, which could be a reference to e-tolls in Gauteng. The supposed solution promised to motorists is still a mystery to the public.

Mbalula’s department oversees 20 government entities in rail, road, marine and air, each with varying degrees of achievements and failures.

According to Mbalula, Prasa (R742-million), the Airports Company of South Africa (R282-million) and the South African National Roads Agency Limited (R175-million) were the main contributors to irregular expenditure. The Ports Regulator improved its audit outcome from last year’s unqualified audit with findings to a clean audit.

In respect to IT systems and efficiency, the licence-renewals backlog over the past year shows that certain entities are failing in this regard.