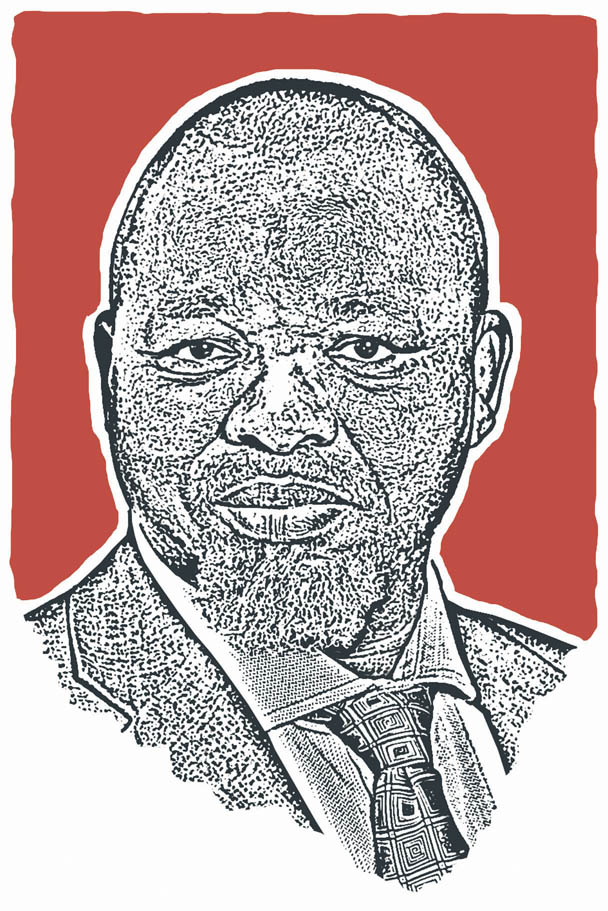 The more than R200-billion project has been dogged by allegations of political interference and refused environmental approvals. Gwede Mantashe may have done some things right, but that’s because he has been strong-armed into them. He was forced to move from 10MW of self-generated electricity to 100MW, easing the way for companies to build their own generation facilities amid Eskom’s blackouts.

Mantashe, whose portfolio wields huge influence and power, has spent the year rallying against clean energy, punting coal, gas — including defending Shell’s planned seismic testing off the pristine Wild Coast — and new nuclear at the expense of renewable solutions that can be brought online far more quickly and cheaply. Environmental groups are suing him over plans for new coal-fired power.

In September, a Gauteng high court judgment set aside key parts of Mantashe’s 2018 Mining Charter relating to transformation. And, although his officials promised that an exploration strategy for the mining industry would be published early this year, it was only in October that Mantashe confirmed the strategy was complete and would head to cabinet for approval. It’s aimed at securing at least 5% of the global share of exploration expenditure in the next five years. In 2019, South Africa accounted for 1%.

Meanwhile, fuel prices are at record highs, affecting every aspect of the economy, and Mantashe’s department seems unwilling to review the current fuel pricing model.

One of Mantashe’s biggest blunders is the badly designed  2 000MW emergency power programme, with Karpowership’s scandal-plagued gas-to-power projects at its sinking centre.

The more than R200-billion project has been dogged by allegations of political interference. Although the preferred bidders were originally set to reach financial close by 31 July “due to the urgency to bring power online”, Mantashe has now twice extended the deadline.