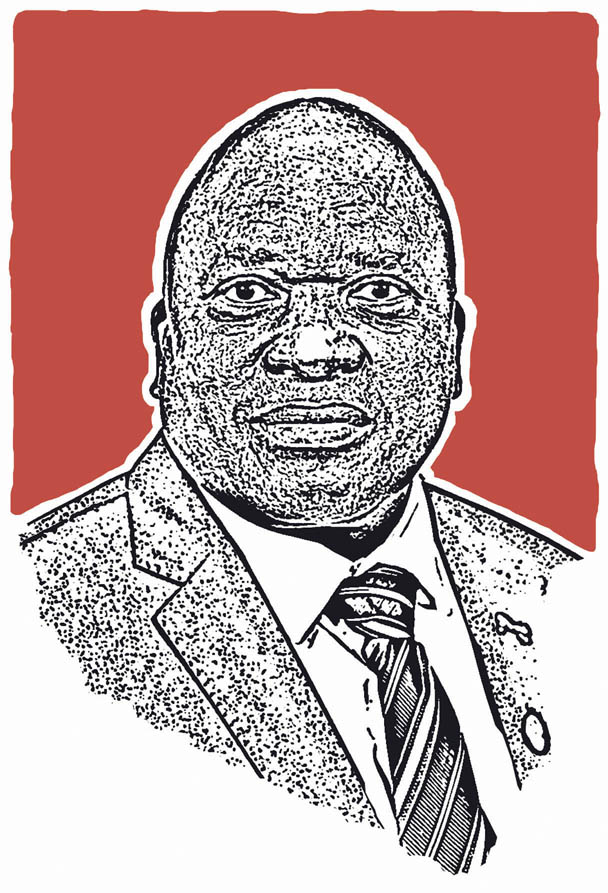 After being a deputy health minister for almost seven years, the appointment of Joe Phaahla in August by President Cyril Ramaphosa was hailed as a positive move. Being an experienced medical doctor who had been in the health ministry for so long, Phaahla’s first task was to oversee the Covid-19 vaccine roll-out, with more than 16.4-million people having had at least one dose.

The Digital Vibes scandal, which led to his boss, Zweli Mkhize, stepping down after being implicated in the Special Investigating Unit report, became a test of how swiftly Phaahla would react to ensure accountability. He had to suspend six officials also implicated in the report, including senior officials such as the department’s director general Sandile Buthelezi, the acting director general Anban Pillay, and head of communications Popo Maja. Phaahla was commended on the swift response, but there has been no communication about the disciplinary process of the suspended six officials almost three months later.

The launch of the second national sex work plan of 2019-22 in collaboration with the department of justice, as well as civil society organisations, in October was another positive. Even though the plan does not include the decriminalisation of sex work, its prioritisation of access to acceptable and quality HIV, tuberculosis and sexually transmitted infections treatment for sex workers was seen as another step in this direction.

There are about 2 000 cancer patients on the waiting list for radiation treatment at Charlotte Maxeke Academic Hospital. The fire that broke out in April, at one of two Gauteng public hospitals that provide radiation treatment, worsened the plight of cancer patients, who had been battling with treatment backlogs for years. To date, the department of health has still not been able to get the hospital working at full capacity.

And with a shortage of staff at most public health facilities, it raises the question of why junior doctors still battle to get placed, despite the need for their services.