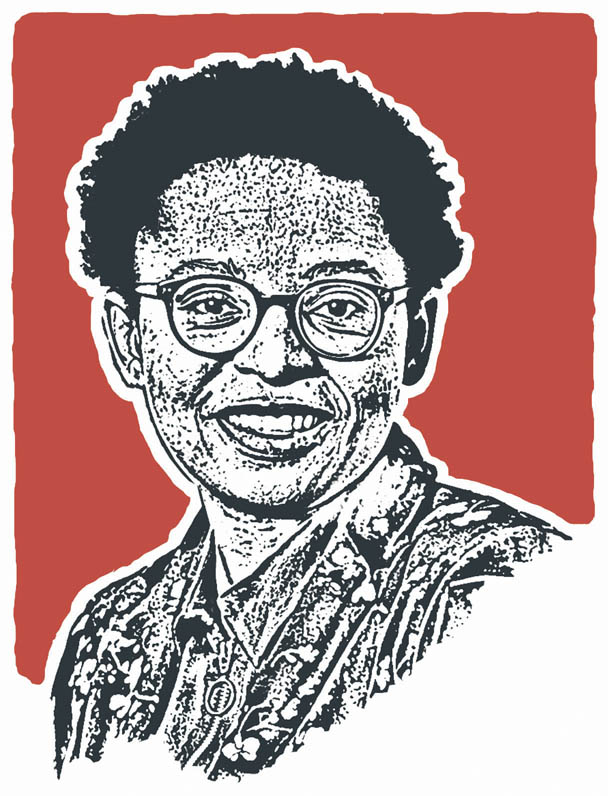 Khumbudzo Ntshavheni is fortunate to have led this department only for the three months since August. Her report card is based on her immediate priorities when she assumed office, which include the decade-long delayed digital migration. After the appointment of a task team in October, some progress has been made, with the public broadcaster, the SABC, planning to switch off all analogue stations by the end of January 2022.

During her short tenure, indigent households have been assisted in receiving set-top boxes for the digital switch, and this month she conducted oversight visits at registration and installation sites. By the end of October, the Northern Cape had completely switched over, with no blackouts reported.

But with the continuing roll-out of Covid-19 relief grants, Ntshavheni could have played a bigger role in making the post office more efficient. In some cases, Sapo branches reportedly roped in volunteer queue marshals to enforce health and safety precautions as millions of South Africans affected by lockdowns lined up for the relief grant.

These marshals are yet to be compensated. In some parts of the country, older people, as well as people living with a disability, have queued overnight to access services, with no access to water and toilets.

The spectrum release for network service providers in the private sector is another contentious project, and progress is wanting despite its importance for the use of 5G technologies.