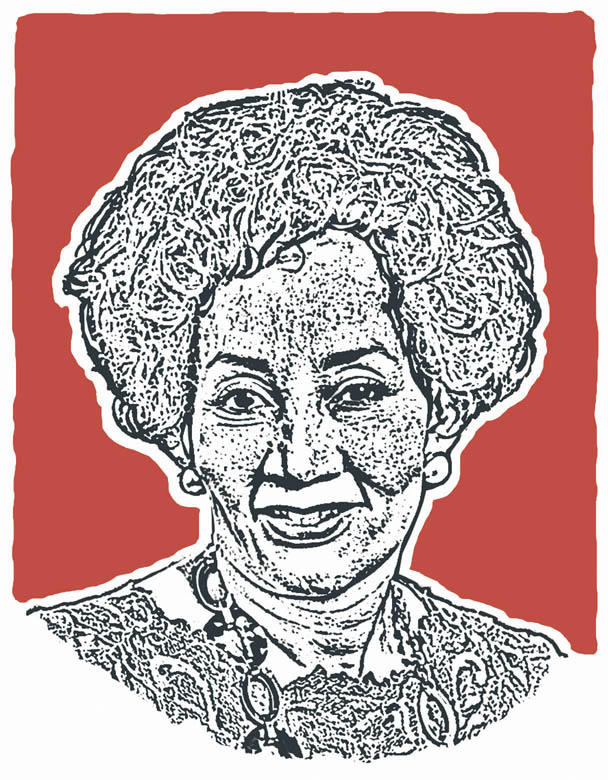 Sisulu began 2021 as minister of human settlements, water and sanitation, but was moved to tourism in August.

The department was split into two in August, having lurched from crisis to crisis as regards financial management, the supply of water and the oversight of the entities under its jurisdiction.

The high-profile national rapid response task team appointed by Sisulu to troubleshoot water supply in rural areas at a cost of R13-million a month continued to be dogged by controversy and was eventually disbanded by the minister herself.

A high court challenge to Sisulu over her dissolution of the Umgeni Water Amanzi board — one of several entities whose leadership she replaced when she took over the department — was successfully challenged by board members. Sisujlu was, however, more successful in defending challenges from other water entities.

The Special Investigating Unit was issued with proclamations to investigate procurement at a number of the water entities — including a R474-million IT contract at Umgeni — and secured court orders against the former head of Lepelle Northern Water, Phineas Legodi. It froze his pension over procurement irregularities totalling about R39-million in a failed R3-billion project meant to supply water to 55 villages in Limpopo.

The water crisis — predominantly the result of infrastructure collapse at district level — continued to see the department and aid groups trucking in water in municipalities around the country, from Makhanda to Ugu, to supplement its ability to ensure that potable, piped water is made available to all South Africans.

Sisulu’s time at tourism has been far quieter, with the minister up against the collapse of the global and domestic industry over Covid-19 — worsened by a fourth wave of infections and international travel bans on flights from Southern Africa — during her first three months in office.