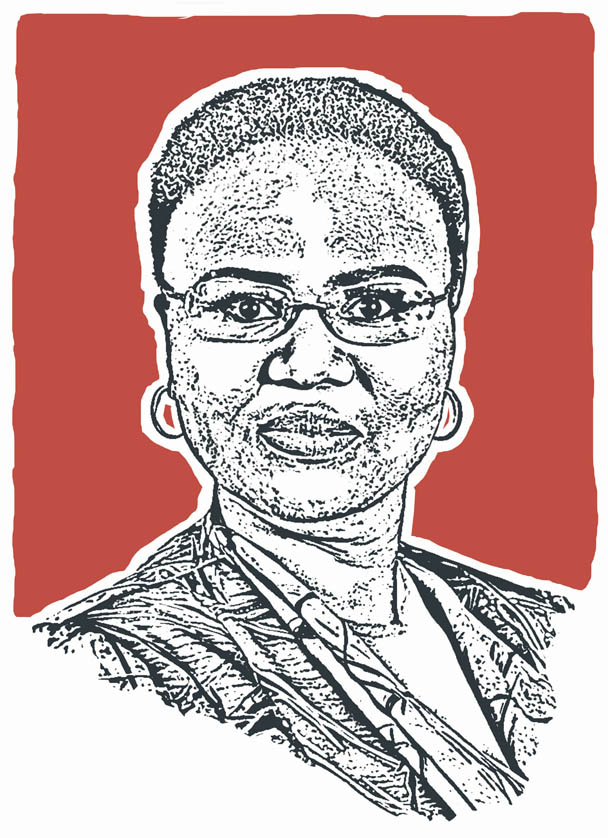 Lindiwe Zulu may well be remembered for lashing out at hundreds of people standing in line for social distress grants in Bellville, Cape Town before hopping into a police van and watching as police used water cannons to disperse the crowd, which included older people. Some had been in line since the previous day.

The Covid-19 distress grant has been marred by delays, fraud and corruption, as well as  inefficient systems that are not integrated or modernised. The South African Social Security Agency, meanwhile, told parliament in August 2021 that about 67 770 grants were paid to individuals who were not distressed and did not qualify. The department is overseeing the bread-and-butter issues of the pandemic and dignity has been scarce for people who have had to use the system.

In addition to delivering relief grants to millions of South Africans, social development is also the first point of contact in abuse and gender-based violence cases, together with the justice department and police. The launch of a 24-hour Gender-Based Violence Command Centre has been welcomed.

However, critical social-worker shortages continue to hamper the government’s capacity to deal with the demand for psychosocial services and other support. Meanwhile, in KwaZulu-Natal, eNCA reported that organisations appointed to distribute food parcels did not to do so, leaving 87 000 listed recipients to go hungry.