Department – Minister in the Presidency for Women, Youth and Persons With Disabilities 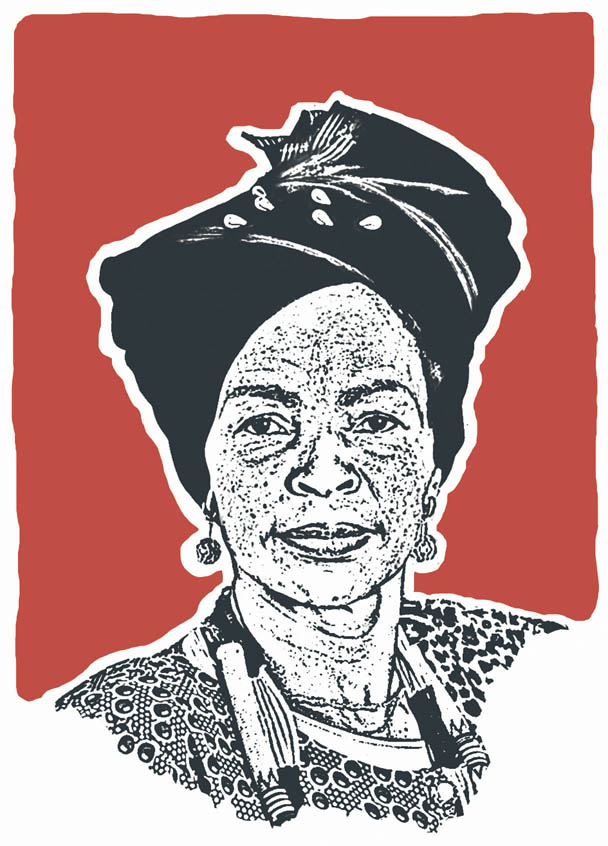 As the Covid-19 pandemic continues for a second year, so does the pandemic of violence against children, women and our country’s most vulnerable people. Maite Nkoana-Mashabane proved once again just how far removed she is from reality when drawing up policy and reality.

Attending Seshego court in Limpopo in November, where a serial killer stands trial after killing seven women — whom he lured with offers of employment — the minister noted gender-based violence is becoming a norm in South Africa and that she hopes “the perpetrator will face the heavy hand of the law”. But the law has long since withdrawn its helping hand to victims of domestic violence.

The national strategic plan on gender-based violence and femicide, approved by the cabinet in March 2020, still has no council to lead it, despite a multimillion-rand support fund. Fortunately, the department did manage — after two years and after a process mired in controversy — to appoint a new seven-member board for its National Youth Development Agency.