Department – Minister in the Presidency 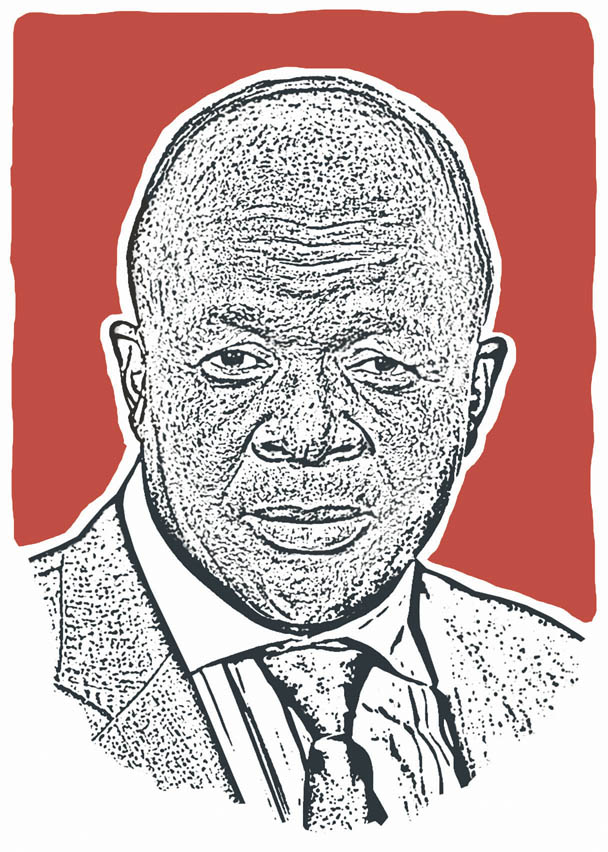 In 2020, the M&G report card wrote this about the late Jackson Mthembu: “There are few ministers in the cabinet more amiable than Jackson Mthembu. Since his appointment, he has shown himself to be an approachable, helpful person. It is rare to see an attack on the character of the man, even from the opposition.”

Ramaphosa found a carbon copy of his late minister in Mondli Gungubele. Much like Mthembu, the newly appointed minister, with only three months on the job, has been accessible. Needless to say, there is very little to dislike about the man; however, brand South Africa has been on a downward trajectory and it will take more than just the charm offensive of one minister and the right-hand man of the president to turn our grade to a higher scoring.

Gungubele takes over as the man trusted to communicate the president’s policy direction and the government’s programme in combating the pandemic. On 25 November, as the country reeled over the local government election outcomes, a new variant was discovered, causing an almost immediate ripple effect internationally. The UK, one of our biggest trade partners, put us back on the red list. With this, and the fourth wave to contend with, Gungubele, like the late, amiable Mthembu is sure to grace our screens more frequently than we would like. Although the media appreciates the minister’s approachability, he must clean up the president’s communications desk: it sucks.

Responding to the M&G, the minister said that, in his 100 days in office, he has been instrumental in filling critical posts, including the director general in the ministry’s department of planning, monitoring and evaluation, as well as several deputy director generals posts across departments.

Gungubele said he has also undertaken interventions to clear backlogs in the assessments of heads of departments, with a programme to finalise these by the end of March 2022.

“We will be introducing weekly presidency updates to inform the public on the week ahead and also reflect on issues in the environment. We will also be bringing back the cluster media briefings for the various clusters to update the public on their areas of work, he said. “An important aspect for us is to reconnect with our people; therefore, our quarterly public imbizos will also be making a prominent comeback.”