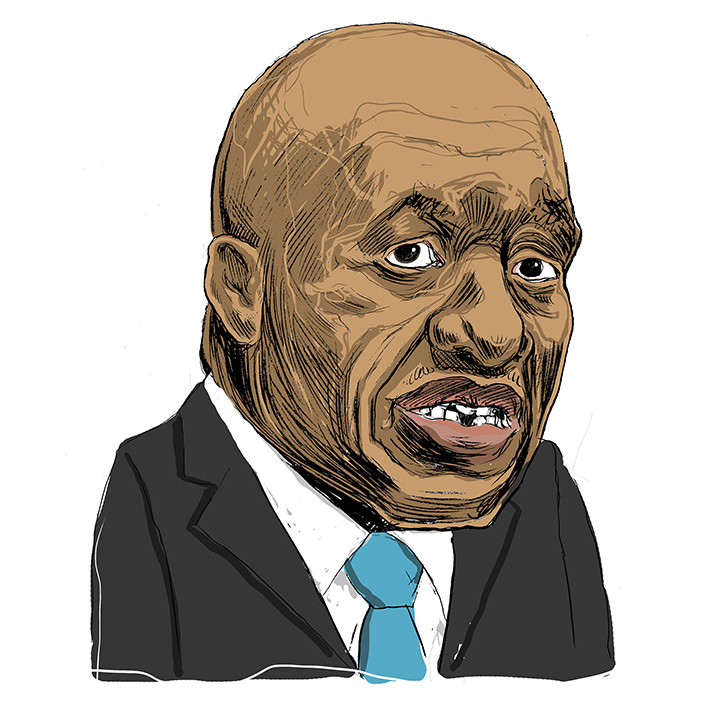 There are few ministers in the cabinet more amiable than Jackson Mthembu. Since his appointment, he has shown himself to be an approachable, helpful person. It is rare to see an attack on the character of the man, even from the opposition.

That attitude is largely written into his job description. It is his responsibility to be the voice of President Cyril Ramaphosa and ensure all presidential directives are communicated effectively to the public and the media.

This year that duty was carried out under the dark shadow of Covid-19.

Given that the National Coronavirus Command Council was established and led by the presidency, Mthembu’s performance is measured alongside that of the country’s response to the pandemic. At this point, that’s not an easy assessment to make.

Away from the pandemic, Mthembu’s standout disappointment has been his failure to materialise the long-promised performance agreements for ministers and their lifestyle audits.

One hallmark of Ramaphosa’s presidency has been his promise to introduce measures of austerity and accountability, and drive malfeasance from his cabinet — a stance he reiterated in this year’s state of the nation address with guarantees that progress would be made on both policies.

As his right-hand man, Mthembu has endured the fraught task of having to field questions from MPs about why those promises remain unfulfilled. With Covid-related disruptions given as the most recent reason, the public and opposition are becoming annoyed.

The latest word from the department is that performance agreements are with the president and will be published soon, and that a framework for lifestyle audits will be drafted before March.

As the minister in presidency, it is incumbent on Mthembu to keep a watchful eye on all government departments and effecting these changes will earn him credit in next year’s report card — just as failure will be translated into a bad grade.

In terms of his oversight, the volatility of the Brand South Africa board has reflected poorly on his performance. Although, to his credit, he has filled key positions and returned a semblance of stability to the body.

There is little to dislike about Mthembu, but he will have to be fiercer in his leadership to achieve a higher score.