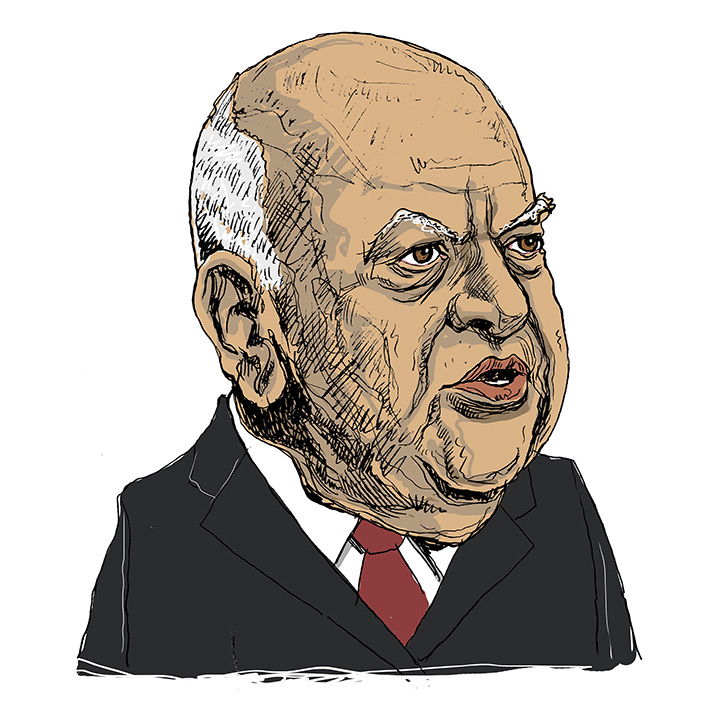 In a country defined by polarisation across racial, class and political lines, it is hard to find one politician who elicits stronger reactions than Pravin Gordhan.

As the man who has served the country as the South African Revenue Service commissioner, the finance minister and now is in charge of public enterprises, Gordhan’s credentials as a public servant are indisputable.

In his current position, and having run the finance ministry, which makes no pretences about the heavy burden of state bailouts and contingent liabilities, Gordhan is uniquely positioned to understand how and why such exigencies need to be addressed.

Lethargy in addressing difficult questions relating to the shape and efficiency of the workforce, the funding model, and governance systems of public enterprises, means that the burden only grows heavier on the national fiscus.

Yet whenever the opportunity emerges for the country to tackle this long-standing problem head-on, Gordhan leads the crusade in doing exactly the opposite. When Phakamani Hadebe sought to address the Eskom wage bill through a wage freeze, it was Gordhan who undermined the governance processes he champions and interfered in executive decision-making.

When the SAA business rescue practitioners provided a plan for the gradual winding-down of the bankrupt airline, it was Gordhan who committed to keeping it going in spite of the business and economic fundamentals indicating the opposite. Rather, it was departments such as education, local government and others that had to make sacrifices to enable the country to fund the government’s ideological commitment to keeping SAA breathing.

This year, as load-shedding remained a fixture of life and delayed or unpaid wages became normalised at SA Express, Denel and SAA itself, Gordhan has been found wanting in his effort to put together a comprehensive, credible plan for ensuring public enterprises are run sustainably. Instead, he has continued to placate the fractured alliance and make unrealistic commitments to SAA employees, ignoring SA Express employees, and throwing Jabu Mabuza under the bus in relation to the Eskom crisis.

The seven enterprises that make up the public enterprises portfolio — including Transnet, Safcol and Alexkor — are capable of playing an important role in driving the country’s economic momentum. Finance Minister Tito Mboweni lamented the recent downgrade of the country but he’d do well to share the notes from the rating agencies with Gordhan, so that Gordhan can understand the role of his department’s entities in the process. The problem, however, is not that Gordhan is unaware of this, but rather that his political ideology trumps economic reasoning at every turn.