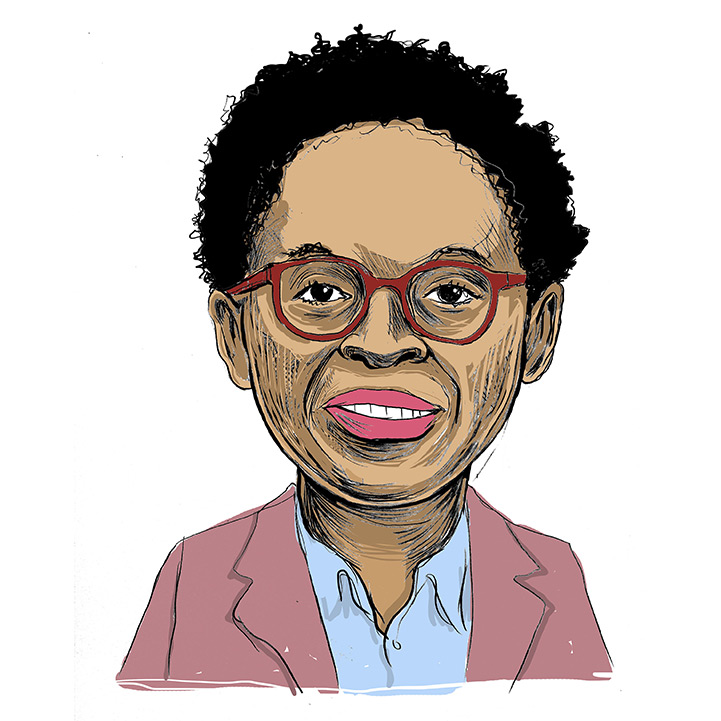 Small businesses play a vital role,  employing at least 12-million people across different sectors. In ensuring that millions of livelihoods were to some degree protected during the Covid-19 pandemic, Khumbudzo Ntshavheni and her team engaged with various government departments to cushion the blow.

A debt-relief scheme, with about R4.4-billion at its disposal, was created and the department ensured that SMMEs that were not registered for the Unemployment Insurance Fund or who had defaulted on contributions could still qualify for the temporary employer-employee relief scheme.

Payment moratoriums to help small businesses were also instituted through a debt restructuring facility. Furthermore, when the R200-billion loan scheme administered by major banks rejected some businesses, the department stepped in to talk with the treasury to find alternatives for SMMEs.

The minister also stepped into the spotlight to inform Clicks that its apology over the Tresemmé hair debacle was not enough. She wanted Clicks to remove the products from its shelves.

But with her own skeletons — the Limpopo high court made a judgment that implicated her in a tender irregularity dating back to 2009 — and the rising unemployment levels, she still has much work to do.