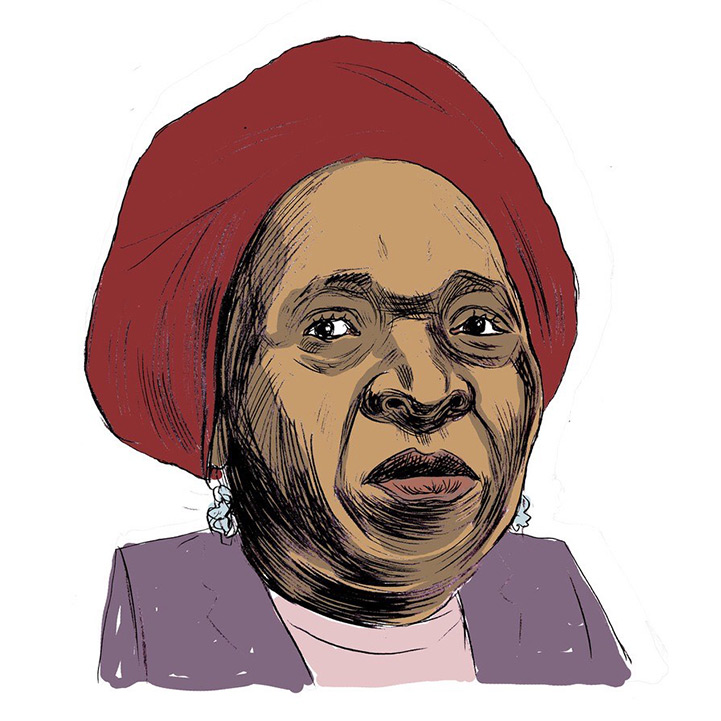 The R32-billion in irregular expenditure garnered by South Africa’s municipalities in the 2018-19 financial year was a significant blight on the department of co-operative governance and traditional affairs.

This irregular expenditure marked down the department’s performance, which was dominated by its leadership of the government’s response to the global Covid-19 pandemic.

Minister Nkosazana Dlamini-Zuma spearheaded the promulgation of the national state of disaster that was announced by President Cyril Ramaphosa in March.

However, the five-phase lockdown approach taken by the government saw a massive jobs bloodbath, with more than two-million people losing employment, which has taken the expanded unemployment rate in the country to 42%, according to Statistics South Africa (Stats SA).

Stats SA attributed the loss in jobs primarily to the economy contracting by a staggering 51% (on an annualised basis) from April to July — the months when the hard lockdown, or alert level five, was in effect.

Ramaphosa, however, lauded the measures, saying the lockdown was one of the main reasons the country’s Covid-19 recovery rate was above the 90% mark.

But these encouraging figures are ruined by the horrid state of the country’s municipalities, with the auditor general finding that a shocking 60% of revenue shown in books does not even make it to the accounts of municipalities.

Dozens of these municipalities have been put under administration, which seems to be ineffective as well. This situation brings down the marks of not only Dlamini-Zuma, but also her counterparts in the tourism industry, which depend on a working local government.

MPs have criticised Dlamini-Zuma for the lack of consequences at local government level for endemic corruption, with government officials and councillors being accused of stealing food parcels meant for the poor, or of distributing food parcels along party lines, or giving these food parcels to their families, friends and allies.

However, Dlamini-Zuma, speaking in July at her department’s budget vote in parliament, said the government had come up with a “district development model”, to deal with the poor state of the municipalities.

Dlamini-Zuma’s adjusted budget for her department was R107.18-billion, of which R544-million was  moved to the presidential stimulus programme formed by Ramaphosa as part of the Covid-19 response.

The Municipal Infrastructure Support Agent (Misa) also told parliament it couldn’t meet some of its targets because of challenges including the pandemic. Only 20 of the 87 municipalities managed to meet the threshold set by Misa. Other indicators that were not achieved included water and sanitation services and the experiential learnership programme, owing to budget reprioritisation.

Members raised concerns regarding the department of co-operative governance’s implementation of the community work programme, saying corruption allegations had been made and that the programme was in crisis.

South Africa needs a stable local government sphere to propel development and move forward. Judging from the state of the country’s municipalities, Dlamini-Zuma is falling short on that front.