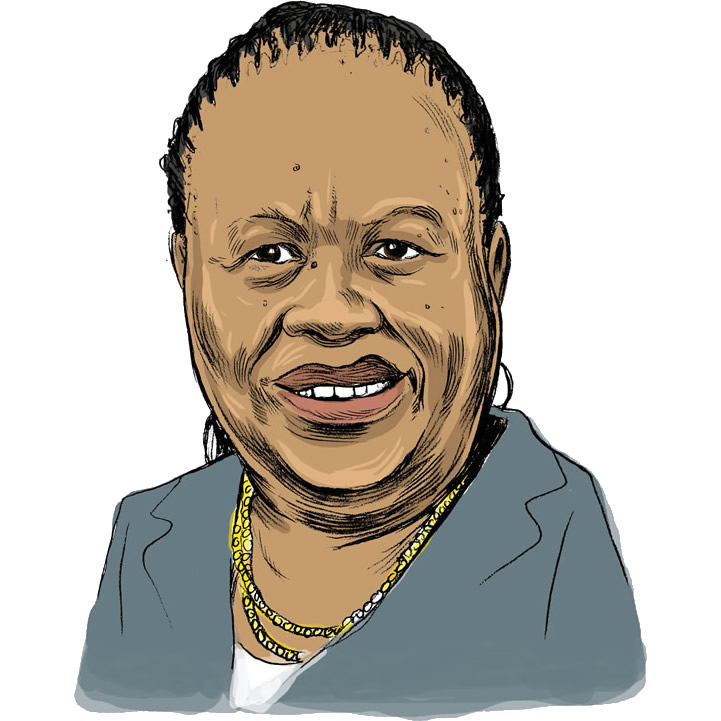 Minister of International Relations and Co-operation
2020 Grade: B
2019 Grade: B
Read our coverage on Naledi Pandor

There is no doubt that 2020 was a challenging year to be a foreign minister. With the arrival of the pandemic, South Africa’s borders slammed shut, and all of the government’s energy went into managing the public health crisis at home.

It was not supposed to be this way. At the beginning of the year, South Africa looked set to play a significant role on the international stage. President Cyril Ramaphosa was chosen as chair of the African Union, and the country was already several months into its two-year tenure as a non-permanent member of the United Nations Security Council.

Naledi Pandor and the president, however, can point to several foreign policy successes this year, including leading the continental response to Covid-19. South Africa was again at the forefront of negotiating access for less developed countries to any potential Covid-19 vaccine.

But there can be no excuse for the country’s failure to engage in the ongoing civil war in Ethiopia, for example, or the deteriorating political and economic situation in Zimbabwe and the worsening insurgency in northern Mozambique.

On Zimbabwe, at least, Pandor has been slightly firmer than her predecessors when it comes to recognising that there is a problem.

Pandor herself has managed to avoid any hint of scandal or gaffe, an accomplishment that not all of her predecessors can claim.

But her department has not escaped unscathed this year and has been tarnished by two significant scandals involving bad behaviour by South Africa’s diplomats abroad.

Specifically, Los Angeles consul general Thandile Sunduza reportedly turned down more than 30 residences offered by the department because she wanted to live in ultra-exclusive (and ultra-expensive) Beverly Hills.

And Zabantu Ngcobo, the deputy ambassador to Sudan, was implicated in a bizarre double murder in Khartoum that was allegedly masterminded by her husband, and had to be recalled.