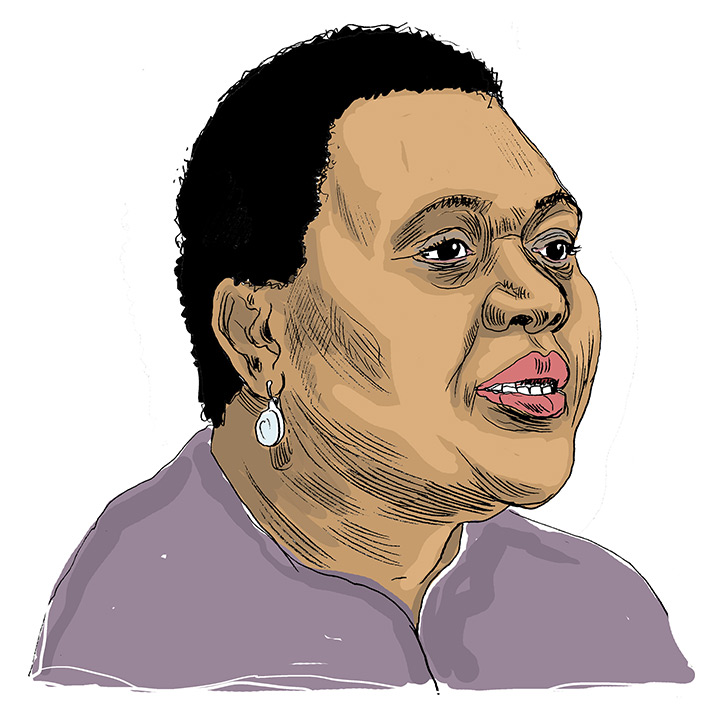 Thoko Didiza’s main focus this year was releasing about 700 000 hectares of government land for lease after President Cyril Ramaphosa announced this project during his State of the Nation address in February. Thousands of applicants have been received.

The department does not have a database of farmers who have received the land released, and many agricultural officials do not understand the cyclical nature of agriculture. Farmers continue to complain about the department failing to provide the most basic of support, such as financing and skills transfers.

The department of agriculture was one of the few that remained open during the hard lockdown levels. More than R1.2-billion was set aside to assist farmers whose annual turnover was at least R50  000, but this was revised to accommodate smaller-scale farmers whose yearly turnover is at least R20 000.

MPs believed that this was not enough, because the farmers had other problems that were not addressed, such as crossing provincial boundaries, transporting and housing a large number of employees, and troubles with importing and exporting produce. The plan to financially support smallholder farmers with R100-million was tainted by the liquidity problems at the Land Bank. But the expropriation bill was finally tabled in parliament.