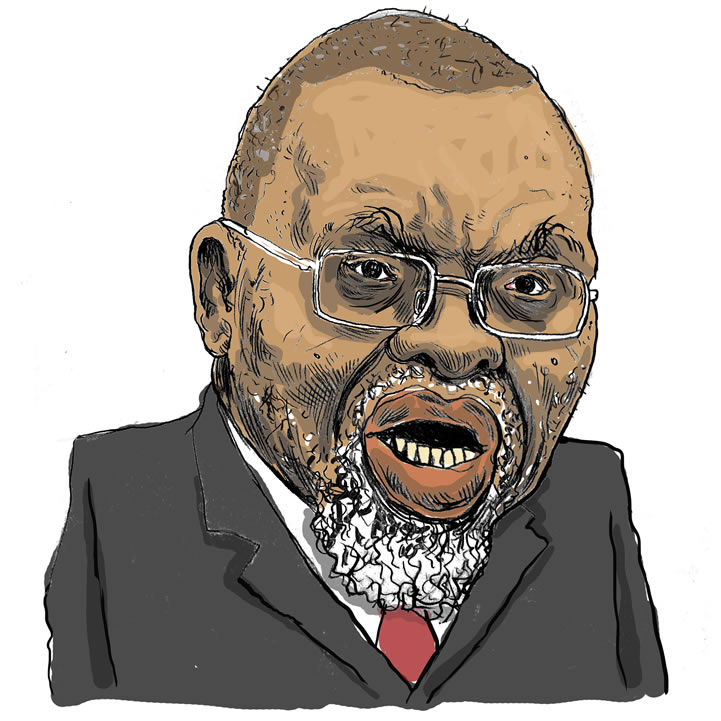 Under Gwede Mantashe this year, the minerals and energy department has been able to get some long-delayed projects off the ground, including the decade-long solar water heater programme and the gazetting of the procurement of more than 11 800MW of power from independent power producers.

The outbreak of the coronavirus, however, saw the department’s budget slashed from R9.34-billion to R7.76-billion in the June supplementary budget, with further cuts in October.

This delayed the implementation of important projects, including the R1-billion integrated national electrification programme (Inep) Eskom grant and the R500-million Inep municipalities grant.

The reduction of the Eskom grant caused the delay in planned bulk infrastructure projects.

However, power from independent power producers is expected to be available from mid-2022.

In another move to fix the preceding disastrous decade for the department, the Strategic Fuel Fund (SFF), a subsidiary of the Central Energy Fund (CEF), was able to reach an agreement with mining multinational Glencore to reverse the sale of the country’s strategic oil reserves.

“South Africa needs a new crude oil refinery. The scale of petroleum product imports and the existing capacity in our refineries makes it necessary,” Mantashe told delegates at the Africa Oil Week in October.

The merger of the CEF’s three entities — the SFF, Petro SA and iGas — into one national petroleum company is expected to be completed by the end of this year.

Mantashe has been able to kickstart much-needed projects this year despite the delays caused by the pandemic.

He is also continuing to push for the department to have a say in Xolobeni in the Eastern Cape, and wants the 2018 Pretoria high court judgment to be set aside.

It has also been 500 days since the families of the three Lily Mine workers set up camp outside the mine in Mpumalanga in the hope that the department would help to retrieve the bodies of the deceased. The department has instead provided only legal and administrative support for the process of reopening the mine.