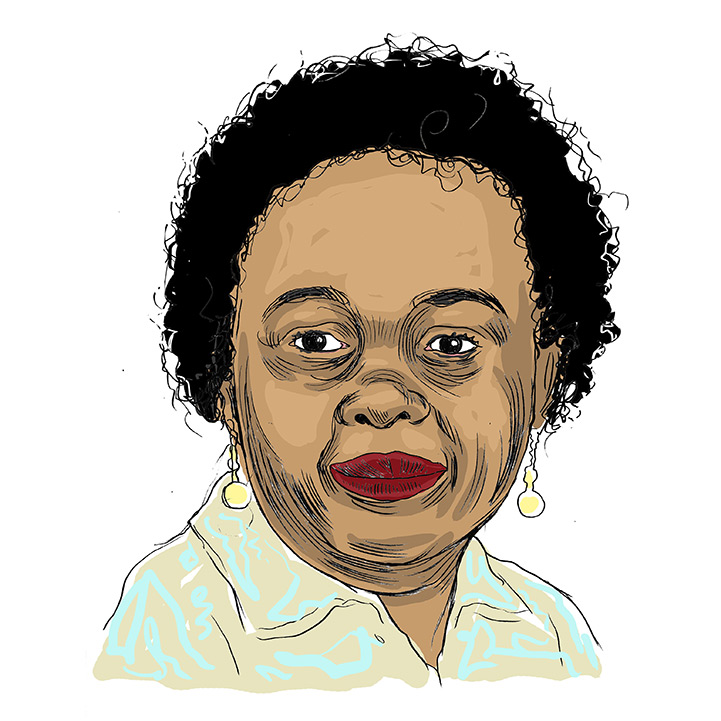 With a target of 21-million international tourists by 2030, Mmamoloko Kubayi-Ngubane’s department was hit hard by the coronavirus pandemic and could not achieve the majority of its targets this year.

With no travel allowed domestically or internationally for months, the department could only alleviate the burden on tourism businesses. Kubayi-Ngubane and her department created a R200-million tourism relief fund. Tourist guides got a payment of R1 500 a month for three months. There was also a once-off R50 000 conditional grant to small, micro and medium-sized enterprises. The fund was depleted by August.

A draft recovery plan tabled in Parliament in August said an initial R15.4-billion was needed to cover “the absolute minimum fixed overheads of distressed businesses”.

Kubayi-Ngubane said she was concerned that the department’s efforts would be constrained by its limited budget. Before the pandemic, the department was allocated about R2.4-billion.

But the tourism industry’s problems are also legacy ones, such as the poor state of basic infrastructure that has negatively affected tourism in several municipalities.

The easing of the lockdown levels is helping the recovery of the tourism sector. But now, as the December holidays approach, interprovincial movement will increase when people travel to see their families or go on holiday. Already KwaZulu-Natal has banned major events and the Western Cape is trying to limit the spread of the virus without hindering the recovery of the economy. And areas in the Eastern Cape and along the garden route have been declared hotspots, with additional restrictions put in place.

The recovery of the tourism sector depends only in part on the steps the department takes. The second wave that Health Minister Zweli Mkhize warned of has come to pass, and the sector stands to lose out further if people don’t adhere to safety measures to contain Covid-19’s spread.