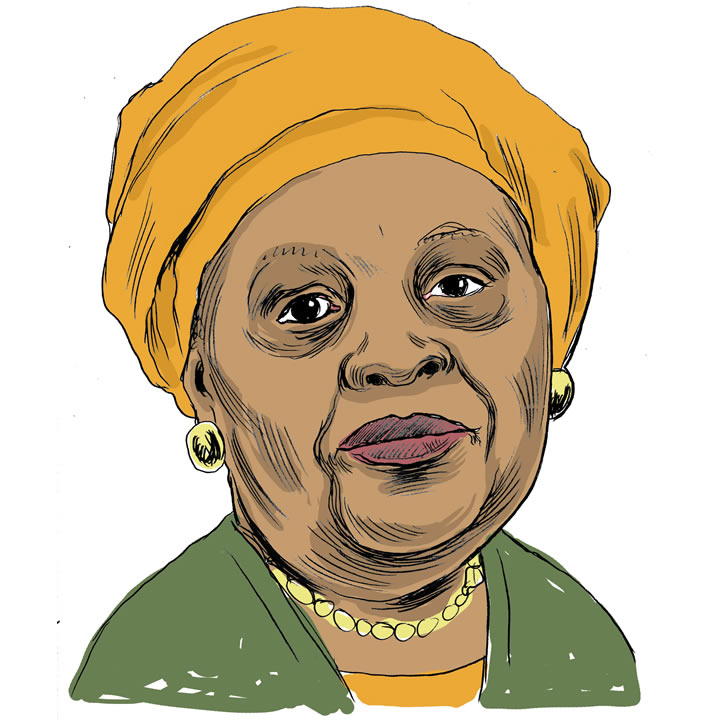 The year has been an awful one for the South African National Defence Force (SANDF), with the ongoing issues of overstretched budgets and mismanagement continuing.

This year, the troops were roped in to fight the spread of Covid-19. The deployment was disastrous. An army is trained to defend a country and its people against internal and external enemies. The pandemic is a different kind of enemy, and the army’s inadequateness to deal with the situation was laid bare.

On 10 April Collins Khosa died after an altercation with members of the SANDF and the Johannesburg metro police department at his home in Alexandra. According to court papers, he was assaulted by soldiers. Khosa died a few hours later. Minister Nosiviwe Mapisa-Nqakula initially defended the soldiers, but made an about-turn when the military ombudsman found they had acted improperly.

The incident was one of 214 complaints laid against SANDF members during the lockdown.

Adding to its woes, more than R54-billion has been wiped off from the department’s budget over the next three years, in part to fund the SAA business-rescue plan.

The department also hid the R200-million purchase of a Cuban Covid-19 treatment that the health department has banned from being used in South Africa to treat symptoms of the coronavirus.

The minister made the headlines when she let ANC officials, including ANC secretary general Ace Magashule and Social Development Minister Lindiwe Zulu, hitch a ride on an airforce plane. In essence, state resources were misused to do ANC business.