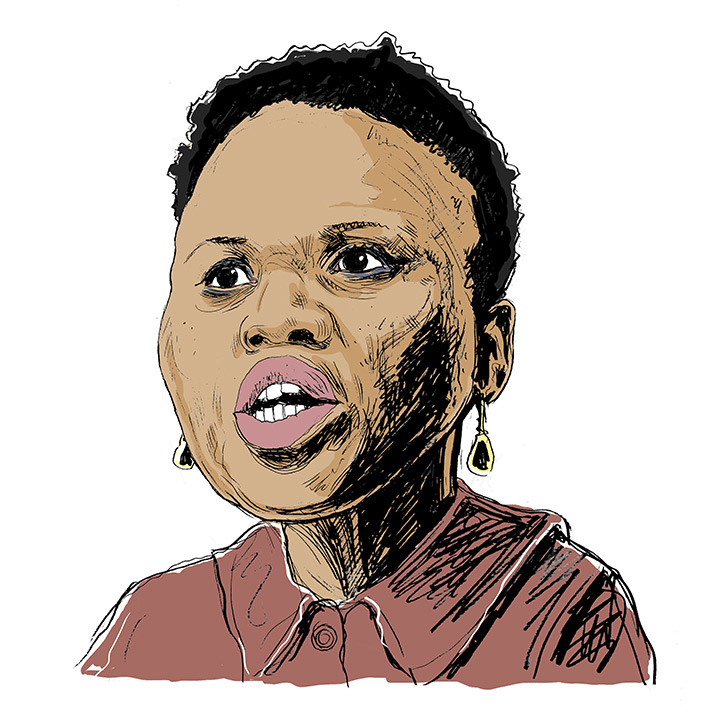 When the Covid-19 pandemic hit South Africa, everyone was concerned about what would happen to the country’s most vulnerable people.

This is where Lindiwe Zulu was meant to step in. She made big promises: people would be put into shelters; food parcels would be distributed; social grants would be paid.

But hunger became a problem. More than R40-million was allocated for the provision of emergency food parcels to households. But people all over the country complained they had never seen the food parcels promised to them. Some said these were stolen.

Although the South African Social Security Agency was still technically working, grant payments were erratic and beneficiaries had to wait in long queues.

President Cyril Ramaphosa seemingly came to the rescue when he announced the R350 special Covid-19 grant.

In September, auditor general Kimi Makwetu found that 32 642 people who did not qualify for the grant had received it.

On a positive note, the pandemic and administrative nightmare of rolling out the R350 grant revived talk of a basic income grant.

Outside of the department’s Covid-19 work, it has once again struggled to clear the backlog of foster-care orders. This was partly because of a shortage of social workers.