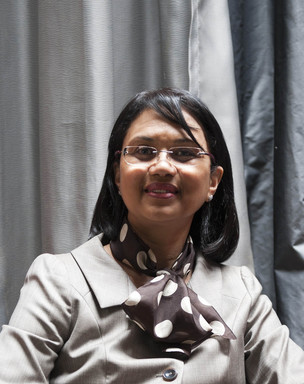 Things have gone from bad to worse for the Cabinet’s 2009 darling. Two incriminating reports by the public protector later, the minister is now better known for her lavish spending habits at the taxpayer’s expense and an uncomfortable relationship with the politically connected Sekunjalo consortium. Too much of her energy has been spent on trying to oust Smit Amandla Marine, tasked with policing our fishing for 11 years, and putting Sekunjalo in its place despite conflicts of interest. This has led to her being harshly criticised by public protector Thuli Madonsela for the Sekunjalo tender award.Farmers have decried poor and inconsistent legislation that affects them in many ways, but the minister is known more for her fights with the parliamentary portfolio committee responsible for her department than for working with it to produce good policies. However, for five years the department has received an unqualified audit. The minister lists her work with small-scale fisheries and her food security policy as two of her main successes. But this is small stuff in light of her major challenges, particularly commercial farming and fishing. Her lack of technical expertise, coupled with a failure to compensate by surrounding herself with experienced people, has been her downfall. South Africa’s ostrich meat and citrus fruit have been banned by the European Union for failing to comply with regulations. She has an adversarial relationship with her staff, causing many technically qualified people to leave, and has gone through seven directors general in her five years.