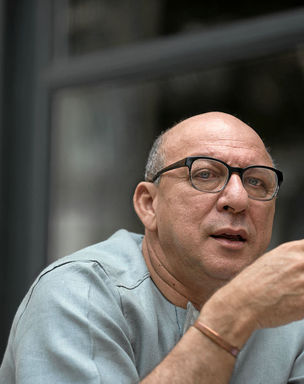 When we wrote Trevor Manuel’s report card this time last year, we were sure of one thing: he would not be around for long. We confidently predicted that he would be out of politics by April.

But, a year later, Manuel is still in his job and the question for us now is to evaluate how good a job he is doing. This is no easy matter. As planning minister, his job is to set out the broad plan, but the actual work is done by the various line ministers whose performance during the year is relatively easy to track.

Manuel`s critics, particularly within the National Union of Metalworkers (Numsa), are unhappy with his National Development Plan (NDP).

Numsa specifically dislikes what it sees as an attack on union rights through the call for a more flexible labour market, but also reckons that the NDP is insufficiently vocal on tackling inequality.

It sees nationalisation as a quicker and more equitable way of achieving economic redress than waiting for the slower, but arguably more sustainable, route of development through growth.

There was some surprise when the NDP was adopted as policy by the ANC at its conference last December in Mangaung. Cynics said it was the only plan on offer. This means that if Numsa and others have a beef with the NDP, they need to take it up with Cosatu and the ANC, not Manuel.

But the tensions within the union movement, and between it and the ruling party, are just one of numerous trust gaps that have opened in the economy. Manuel has spoken of mistrust between civil society and the government, and within the union movement and the police. He could have added the mistrust between the government and business, not least arising from the grand looting of public resources by the country`s construction cartel.