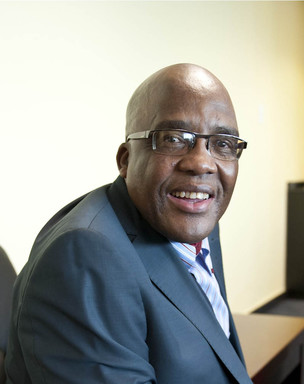 Though Aaron Motsoaledi’s overall vision for healthcare has often been praised, criticism of what some in the health field perceive as his inability to implement that vision has mounted this year.Some describe him as becoming increasingly fatigued and frustrated from pushing against a system that appears unwilling, or unable, to support his plans.A case in point is the national health insurance (NHI) scheme: three years after the release of the NHI green paper there is still no white paper. Improving health infrastructure in the 11 NHI pilot districts has been slow, with civil society groups reporting severe drug shortages at clinics in several of these districts.A policy for community health workers, on which the successful implementation of the NHI is highly dependent, has not been released despite it being promised in 2010. Meanwhile, the appointment of ward-based community health workers is proceeding chaotically: all with different job descriptions, salaries and work conditions in the absence of a national policy.Some key players in the health sector who, until recently, had excellent relations with Motsoaledi, now report that it is becoming increasingly difficult to approach him with suggestions or complaints, or to ask for advice.Said one: “It now seems as if he’s restricting communication with us and becoming very sensitive with regard to criticism, and we don’t know him like this.”There is also an increasing uneasiness about what is perceived as Motsoaledi’s hands-off approach in dealing with health MECs that civil society groups, such as Section27, consider to be incompetent.Yet Motsoaledi has achieved some notable successes this year.He implemented free human papilloma virus vaccines for grade four schoolgirls, a project that is likely to have a considerable impact on the incidence of cervical cancer. He launched a new, long-term, subdermal contraceptive implant in public health facilities, a mobile service that provides advice through SMSs to pregnant women. And he announced a massive scaling up of the HIV treatment programme. Furthermore, he was instrumental in pushing for a private-sector market inquiry into prices in the private healthcare system.Activists, however, maintain that if Motsoaledi wants to translate his vision into measurable outcomes on public healthcare, he will need to ensure that his department has the capacity to implement his ideas.As one activist put it: “It doesn’t help to expand an HIV treatment programme or to announce a new vaccine programme if clinics lack the ability to keep the drugs and vaccines in stock.”