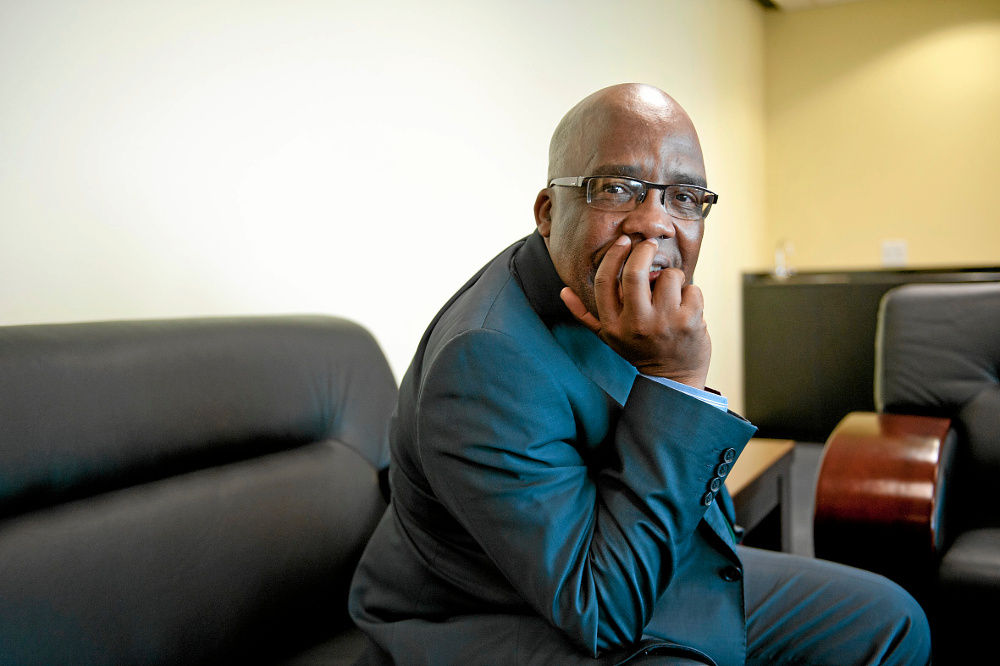 Life, death, politics and protest — healthcare in 2018 arguably had its most volatile year in more than a decade. Health Minister Aaron Motsoaledi, who survived the era of the midnight (re)shuffle, is on track to become democratic South Africa’s longest-serving health minister, but perhaps only just.

He has proved himself again to be a tour de force internationally. It took the rural doctor from Phokwane to get tuberculosis its first high-level United Nations meeting in September — a huge achievement, although only nine heads of state from the hardest-hit countries attended. Raising the international profile of the fight against TB, still a leading cause of death in South Africa, will be one of Motsoaledi’s legacies.

But on the homefront, he’s facing harsh criticism for the state of his healthcare system.

Although he might be remembered for leading the country out of the dark ages of former health minister Manto Tshabalala-Msimang’s beetroot and African potato Aids remedy, he is struggling to ensure that crucial medication is on the shelves.

It’s sobering to note that the globe’s biggest HIV treatment programme celebrated this World Aids Day with ongoing and months-long shortages of antiretrovirals.

And, as the minister marked the occasion in stadiums and with announcements of much-needed donor pledges, women had far less to celebrate. Despite campaigns with slogans like “She Conquers” and “She Decides”, not even the most empowered woman can will stocks of contraception on to the shelves of her local clinic as the country enters its 12th month of shortages.

The health department did not issue a public statement about these shortages. But it took five days for the health department to respond to allegations that high-ranking presidency officials had unilaterally amended the National Health Insurance (NHI) Bill.

“Any individual or organisation who will use such challenges as a good reason to delay [the] NHI smacks of dishonesty and hypocrisy”, the statement chided, betraying what has become an increasingly defensive tone to the minister’s public responses to crises and denials.

Rumours among health workers, politicians and civil society persist that Motsoaledi has sidelined long-time director general Malebona Precious Matsoso, fuelling concerns about how transparent the NHI process has been.

To be fair, 2018 marked a year of “c words” that were not under the minister’s control, thanks to recalcitrant premiers and the usual wayward health MECs. Nationally, provincial cancer treatment programmes continue to crumble and specialists remain few and far between.

In Gauteng, unpaid bonuses led to protests during which sections of the Charlotte Maxeke Academic Hospital were trashed while terrified health workers and patients locked themselves in wards for protection.

Motsoaledi also had to look on as violent unrest aimed at ousting former premier Supra Mahumapelo forced hospitals to shut and led to province-wide, months-long medicine stock-outs in North West.

Ministers by law can’t do much to intervene in provinces short of using section 100(1) of the Constitution to place them under administration.

When Motsoaledi began his term in 2009, it was a new dawn for health. But in a country of so much need, the afterglow of accomplishments is short-lived. How Motsoaledi will be remembered and the success of what could be his most important legacy, the NHI, may now rest on frank discussions and his ability to say: “I am listening.”