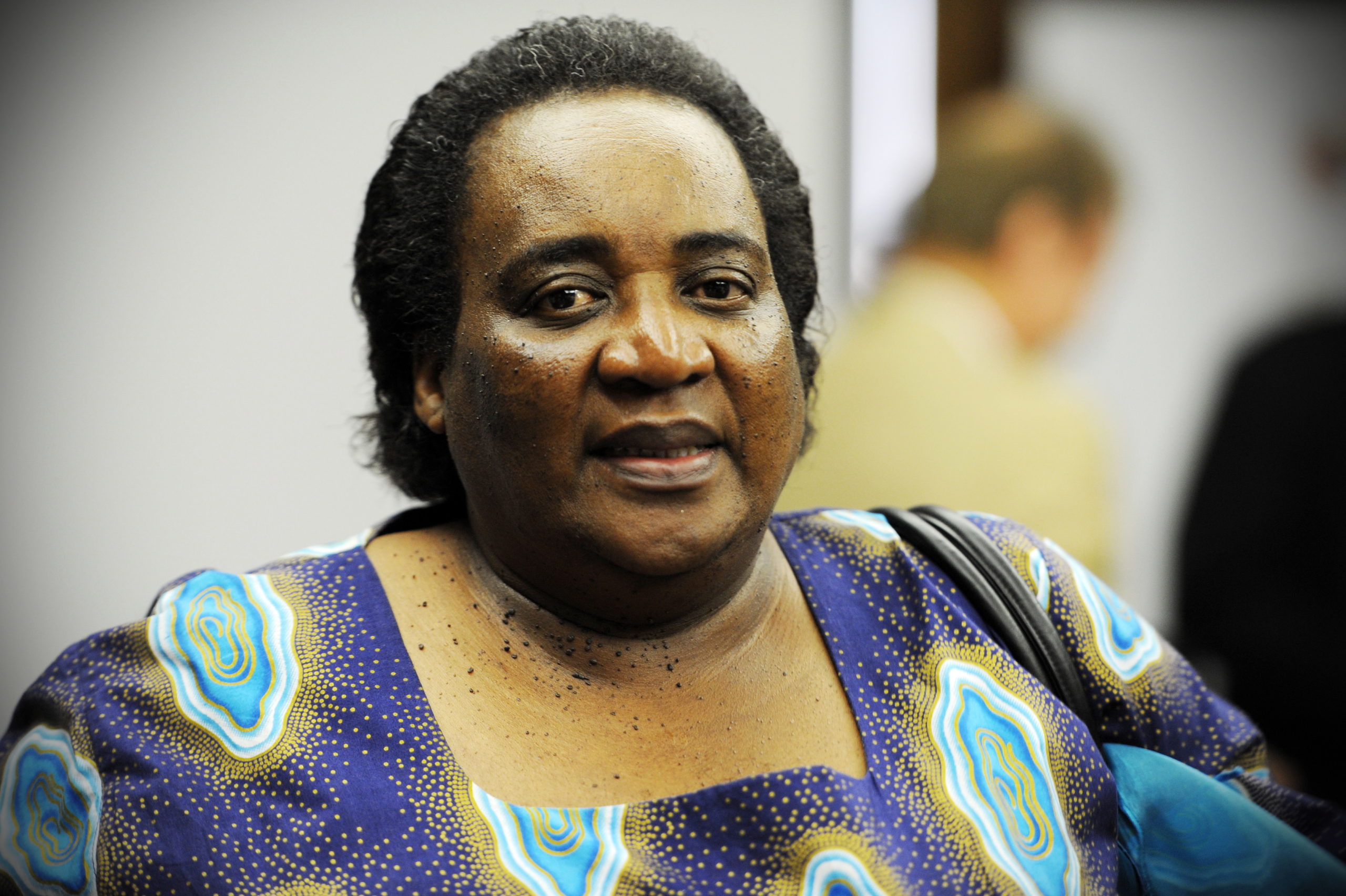 This year Labour Minister Mildred Oliphant saw the National Minimum Wage Bill signed into law, a feat some will no doubt applaud. But Oliphant’s pursuit of the R20-an-hour minimum wage has also garnered her widespread criticism.

In April, hundreds marched against the Bill, which was accompanied by some of the biggest changes to labour legislation since 1995. The crowd was led in part by the South African Federation of Trade Unions (Saftu), a show of the young federation’s growing appeal as a rival to Cosatu.

Saftu’s numbers were bolstered in April by members of civil society, who have warned that the other two pieces of legislation that President Cyril Ramaphosa signed into law in November will cripple unions, and limit workers’ right to strike and affect the effectiveness of the Commission for Conciliation, Mediation and Arbitration (CCMA).

Under the new legislation, the CCMA will take on the enforcement of the minimum wage from the department of labour, an undertaking that will strain the body’s resources. The department’s annual report this year exposed an already understaffed and underfunded inspectorate.

These deficiencies were put into sharp focus when nine Gauteng government buildings were shut down after it was found that they did not comply with the Occupational Health and Safety Act, which requires every employer to provide and maintain a safe working environment. The buildings were closed after a fire at the Bank of Lisbon building claimed the lives of three firefighters and hospitalised 13 workers.

The registrar of labour relations, which is tasked with regulating trade unions and employer organisations, has also been plagued by money issues.

This year Oliphant appointed a new registrar, advocate Lehlohonolo Molefe, who has openly lamented his office’s shortage of money and legacy of infighting, which have contributed to a backlog in cases that date as far back as 2012.