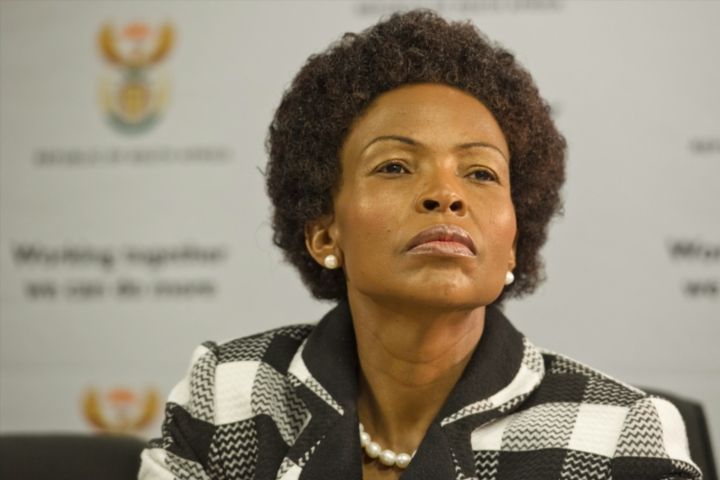 By its own account this department has spent in excess of R17-billion on land reform and restitution since 1994. Even after the chopping and changing of ministers throughout the years, and splashing money on this gigantic problem called land reform there remains little sign of change or any reason to celebrate.

The department says it used this money to acquired 4.8-million hectares of land, four million of it agricultural land, while 779 00 hectares were bought and allocated to labour tenants and farm dwellers for tenure reform purposes.

But huge problems persist. Poor post-settlement support for beneficiaries has seen most of this R17-billion go down the drain as scores of farmers struggle and fall in the furrows. Despite the billions spent to date land remains one of the burning issues in South Africa.

It is still to be seen how the Economic Freedom Fighters’ motion to change the Constitution to allow for land to be expropriated without compensation in the public interest will eventually shake out.

Nkoana-Mashabane, like her predecessors, appears to have mastered the game of peppering her speeches with impressive numbers, creating a false sense of success while on the ground the situation remains dire.

She has even learnt the craft of presiding over little ceremonies in far flung areas of the country to create a false sense of progress in land reform and redistribution.

She told Parliament that this current financial year the department plans to acquire 98 100 hectares of land through the Pro-active Land Acquisition Strategy. This is the very strategy that has kept black farmers as tenants on state-owned land for lengthy periods without the necessary support required to help them make it as commercial farmers.

Twenty years after the deadline for the first submission, rural development still has more than 1 100 land claims from that period that still need to be resolved and finalised. Promises by Nkoana-Mashabane that 1 151 land claims will be settled at a cost of R2-billion and 991 finalised this financial year are, on historical evidence, pie in the sky.

Opposition parties, civil society and land rights movements have for years criticised the department, and the Commission of Restitution on Land Rights, for lack of capacity and political will as well as corruption, which are the major stumbling blocks in addressing the land issue.