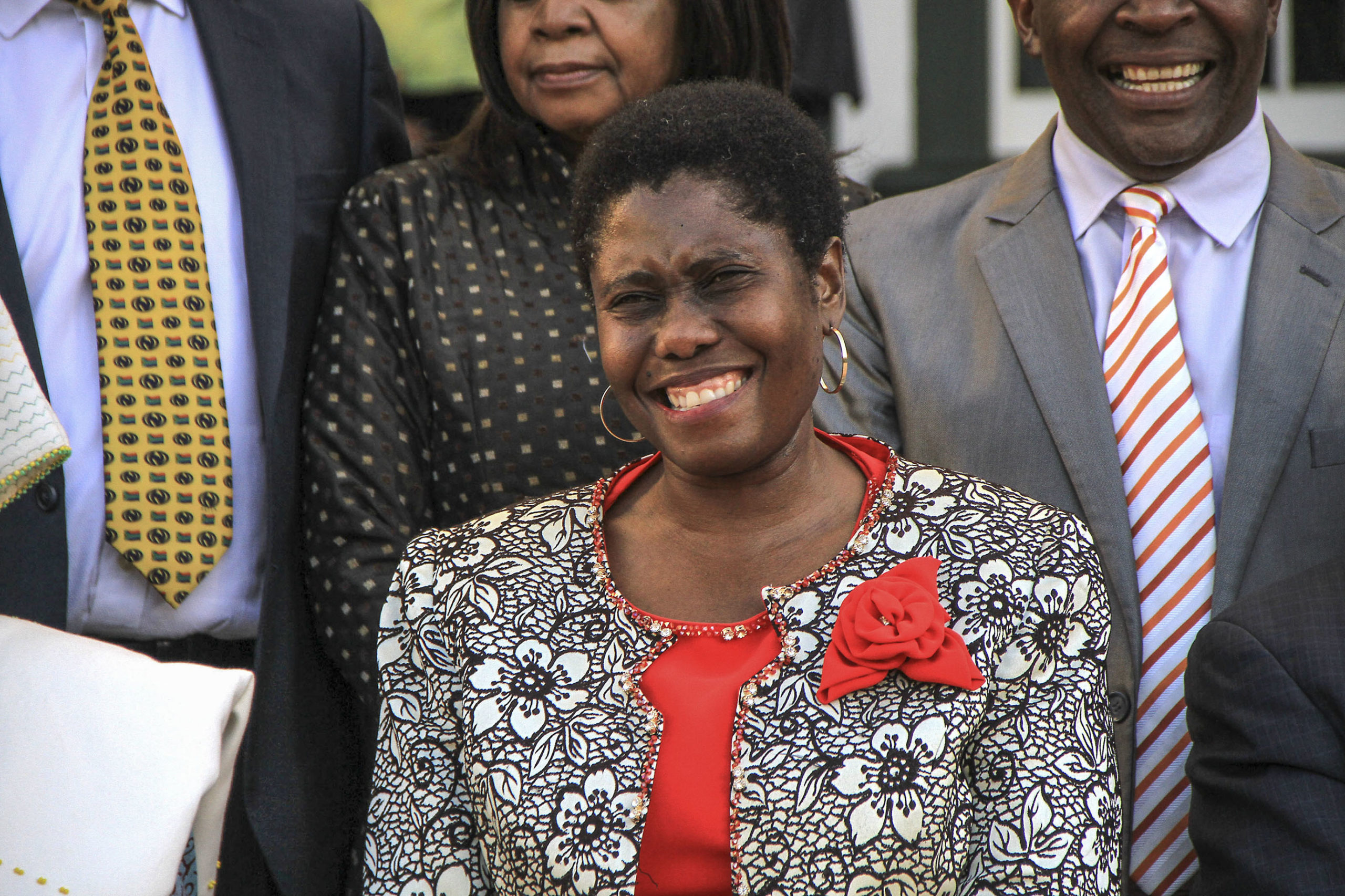 Minister Dipuo Letsatsi-Duba’s mission since her appointment in February by President Cyril Ramaphosa has been to arrest the rot in the State Security Agency (SSA).

Cleaning up the department has been part of the Thuma Mina project led by Ramaphosa himself.

Letsatsi-Duba has said all the right things to try to restore confidence in the agency, which has for years been plagued by allegations of corruption and political interference. But with that mammoth task facing her, just five months into the job she was accused of using agency funds to buy a R10-million mansion in Waterkloof after she had turned down a government house, citing maintenance challenges. Her department said it was wrong to suggest that the new minister had no regard for supply-chain processes and that she pursuing personal comfort at the expense of taxpayers.

Despite this, Letsatsi-Duba has taken some tough decisions, beginning with her taking on her director general, Arthur Fraser, who is an ally of former president Jacob Zuma and largely seen as untouchable.

She further ordered a vetting of all SSA agents who were using the intelligence division of the South African Police Services instead of the agency to ensure there was no hint of interference. This was part of her attempt to find those accused of looting about R1-billion from the agency’s slush fund.

These measures have not gone down well with some, who claim these measures are meant to purge the agency of those who were viewed to be loyal to Fraser.

Ramaphosa has since moved him to correctional services.

The president has come to the defence of the former deputy minister of public service and administration, rebuking employees for undermining her while an operational review of the agency was being conducted by Sydney Mufamadi.

The jury is still out on Letsatsi-Duba, whose predecessors include questionable characters such as Bongani Bongo and David Mahlobo.