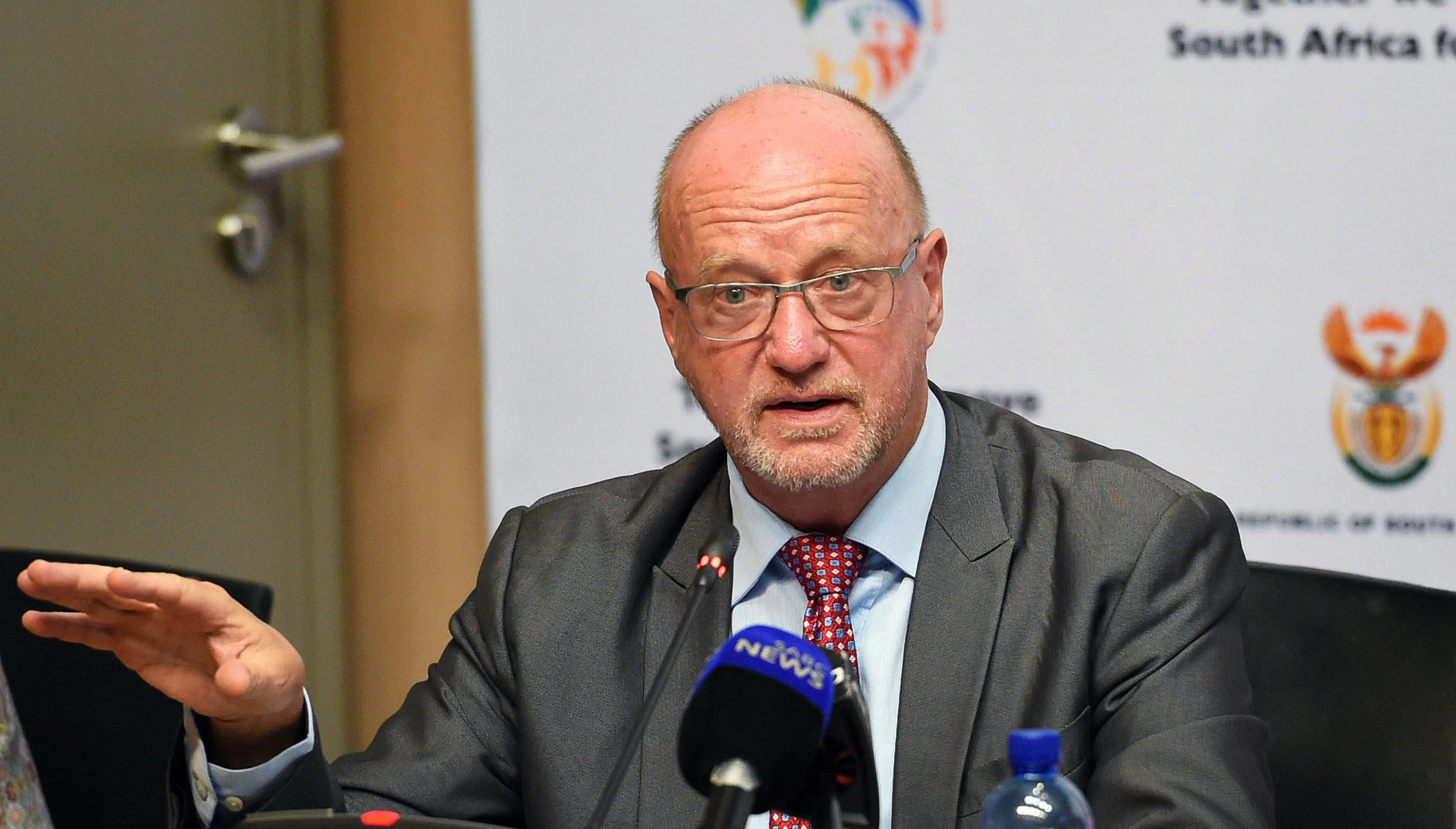 Arguably one of the country’s biggest employers, the tourism industry is expected to expand further and employ 2.1-million people by 2028; the national tourism sector strategy was given the green light last year.

Derek Hanekom, who has headed the department for the past three years, excluding a brief period in 2017 when he was axed by then-president Jacob Zuma, has worked tirelessly to build a sustainable tourism industry in South Africa.

Hanekom was faced with “very real problems with the visa changes” in 2016 and had to start the process of negotiating the visas again when he returned to the department this year.

The minister is also in the process of renegotiating for the return of the SAA direct flight between Mumbai and Johannesburg. The direct flight was dropped in favour of Gupta-linked Jet Airways, as revealed at the Zondo commission into state capture.

In its financial statements for the year ending June 2018, the department reported that it had spent 99.7% of its budget of R2.140-billion, with no record of unauthorised spending.

Hanekom expects that significantly more people will visit South Africa in the next year.