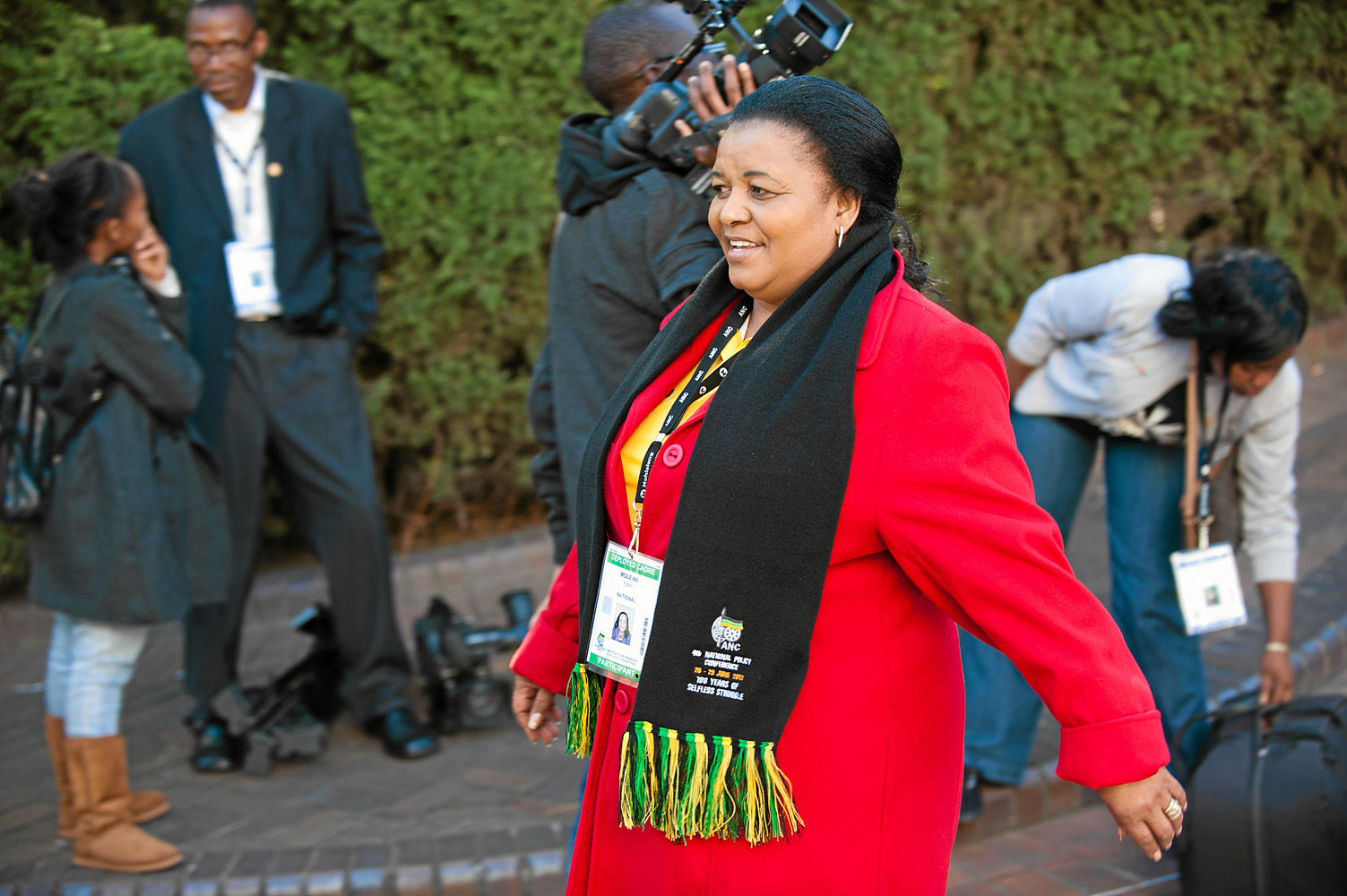 Minister of Environmental Affairs
2018 Grade: B
2017 Grade: B
More On Edna Molewa

The environmental department has a new minister, but she hasn’t had enough time to show what kind of minister she will be. Nomvula Mokonyane’s track record is worrying. She helped to destroy the water ministry.

On the other hand, Edna Molewa, in her eight years at the department, created such robust internal structures that ­little should change.

This is Molewa’s greatest achievement at the department. It is small, with a budget of R6-billion and a staff complement of under 2 00. Its programmes, such as Working for Water, are collaborations with other departments to leverage the expertise in the department. Molewa managed to bring together people who wanted to work on environmental issues, and allowed them to get on with what they wanted to do.

But the department has had to face the reality that it is a minnow. There is a general understanding that the departments that pollute the environment — energy, mining and trade and industry — cannot be touched. During the Zuma era, this was especially true. (President Cyril Ramaphosa’s shuffling of Mokonyane to environment shows that this minnow status continues.)

Because of this, in the department has given concessions to Eskom and Sasol, allowing them to pollute the air more than they should, and to mines, allowing them do dig up wetlands and protected areas. Polluters do not pay in this system. Luckily, the court system has overturned these decisions, thanks to the work of civil society groups.

And this is the central problem of the department Molewa built. It is small, efficient and doesn’t get red-flagged by the auditor general. But it has none of the political muscle needed to look after the environment. Its victories — such as declaring 22 new marine protected areas — are easily undone by other departments.

For managing a future with dangerous climate change, this does not bode well.