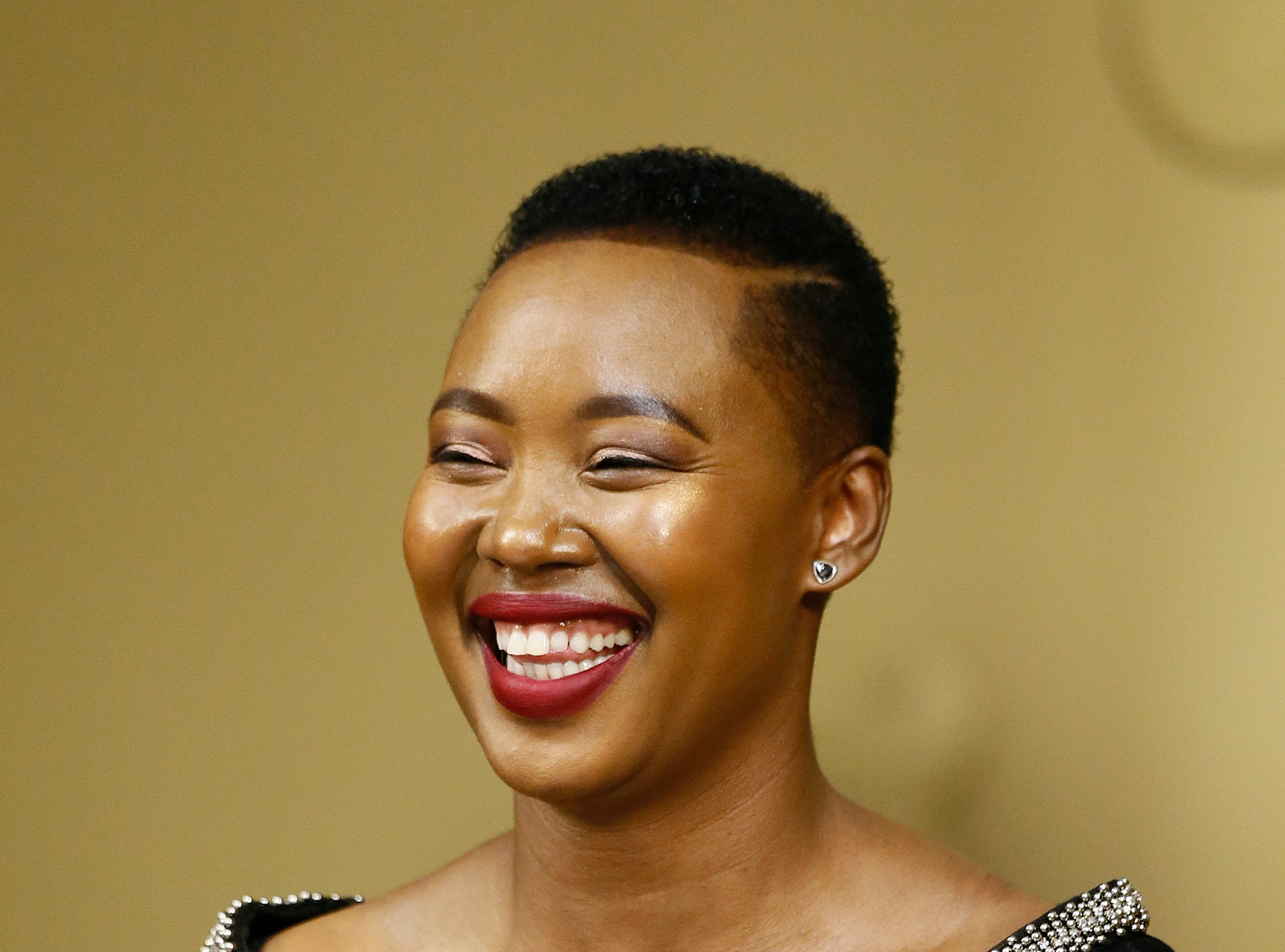 Mokonyane was shuffled off to the environment department and Cwele to the home affairs department. Ndabeni-Abrahams, who became deputy minister of communications in March last year, was an ANC youth league leader and then member of the ANC Eastern Cape provincial executive committee. She backed Ramaphosa in the 2017 ANC elective conference.

Since Jacob Zuma established the communications department in 2014, it has had four ministers: Faith Muthambi, Ayanda Dlodlo, Mmamoloko Kubayi and Mokonyane.

Stella Ndabeni-Abrahams arrived with a clap of thunder. At least, that’s how it felt to most observers and anyone occupying any of the SABC board hot seats.

This is another department that has struggled miserably for years, critically when it came to dealing with the public broadcaster and the switchover from analogue to digital that is supposed to open up the broadcasting monopolies. For the period under review, the buck stops with the infamous Nomvula Mokonyane.

On paper, the department did relatively well, receiving clean audits for both the department itself and the Government Communication and Information System, where the bulk of its budget is allocated. There were unqualified audits for a number of smaller entities under

its wing, with the SABC unsurprisingly receiving a disclaimer audit opinion.

Barely a month after Ndabeni-Abrahams was sworn, amid generally optimism, she was involved in a stand-off with the SABC board, which proposed that 981 fulltime employees and 1 200 freelancers be axed to stabilise the cash-strapped public broadcaster and do away with too many bosses. Board resignations followed and the unions, them of the Hlaudi Motsoeneng benefactor variety, crowed victory. But the battle is far from over with the very survival of the SABC at stake and no clear plan in place on how to achieve this.

As for a deadline for digital migration, the minister is still consulting. Ahem.

This year, the South African Post Office (Sapo) had to deal with a six-week strike, which led to a severe backlog of mail deliveries.

It’s chief executive, Mark Barnes, said in April there was a backlog of 46-million parcels. But, in November, he said the domestic backlog had been cleared and the international backlog — 1.3-million parcels as of November  29 — had been “reduced notably”.

Sapo received its first clean audit this year. In the minutes of the portfolio committee on telecommunications and postal services, the unqualified audit was ascribed to a “change in mind-set” and to the appointment of a new chief financial officer and a chief operating officer.

Most notably, however, is Sapo’s role in saving the day for the country’s most vulnerable people — the grant beneficiaries. In August, after taking over the responsibility for grants from the controversial Cash Paymaster Systems, Barnes told the parliamentary committee that all beneficiaries had been paid, according to the minutes.

Not everything is squeaky clean, of course. There are critical vacancies at senior and executive management levels, which the auditor general said was serious.

He also said Sapo needed consequence management. But, Cwele told the parliamentary committee that improvements were being made.

Parliamentary committee members were impressed by the State Information Technology Agency (Sita), despite constant changes made to its executive, which has led to some instability. “Generally, however, they were impressed with Sita’s performance and said the trend line seemed to be going in the right direction.

“It was also commended for having a positive cash flow,” the minutes noted.