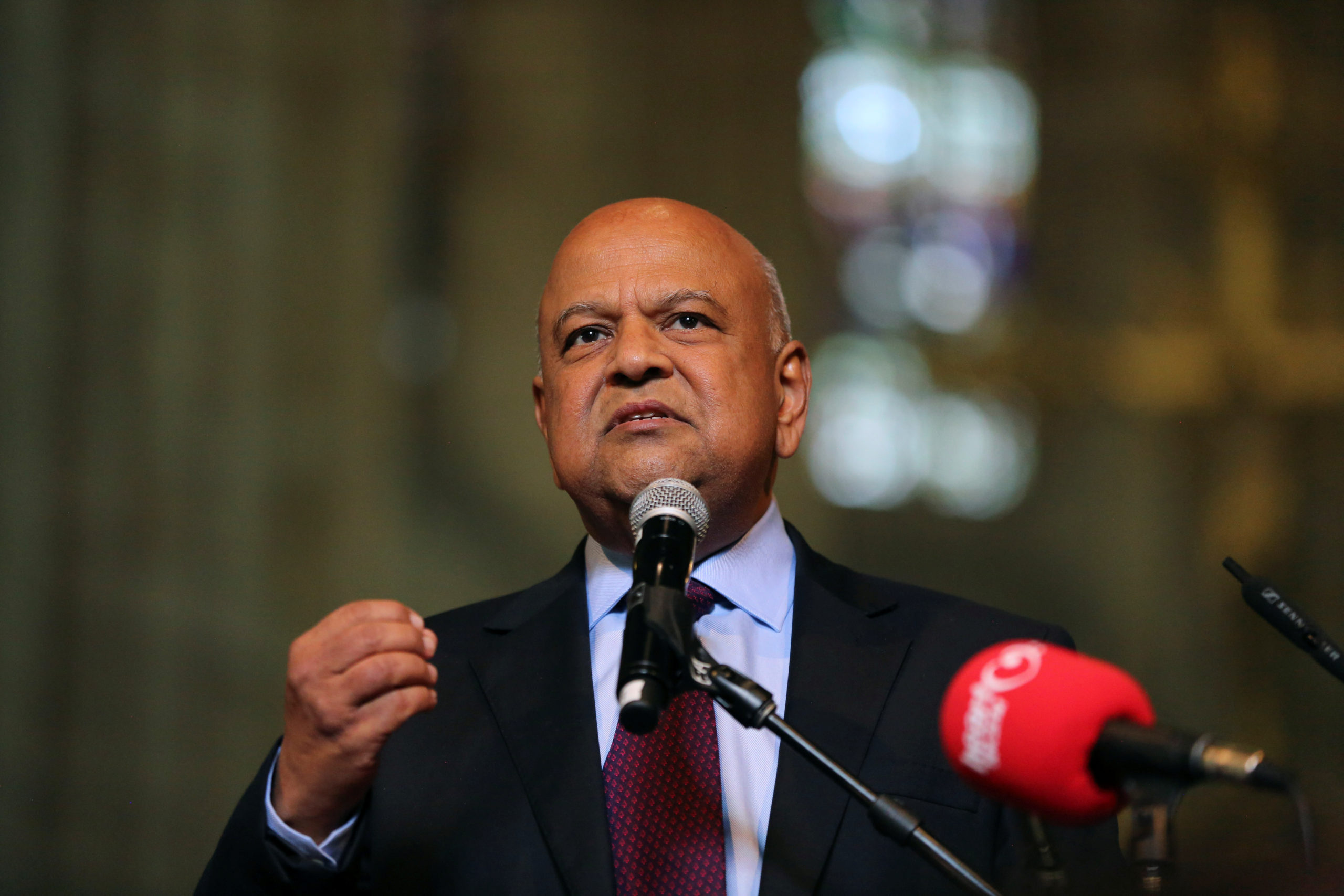 One cannot escape the catchphrase “state capture” when considering the year that was for the department of public enterprises.

It is the department most severely affected by 10 years of Jacob Zuma’s presidency and his bid to aid his cronies, the Gupta family. It is therefore no surprise that all the key companies under the department’s purview are in critical danger of sliding into the abyss and taking South Africa down with them.

As the department responsible for the oversight of seven major state-owned companies — rail, port and pipeline company Transnet, power utility Eskom, airlines SAA and SA Express, weapons manufacturer Denel, forestry company Safcol and diamond miner Alexkor — it carries the hopes of our fledgling nation. The performance of these companies is essential for the development of the economy.

If this scorecard was about the department’s performance based on the state of its seven companies alone, an F would be easy to argue for. But the scorecard is as much about the ministry, captured by dodgy appointments at the most senior levels, that oversees the entities.

Pravin Gordhan took over the department with one month left before the end of the 2017-2018 financial year. This means he made no contribution to its performance in the previous financial year, but we can judge him on what these state entities are doing now to pull themselves, and South Africa with them, out of the quagmire.

To understand the extent to which the department was captured, one only needs to recap the testimonies at the Zondo commission of inquiry, review minutes of hearings by Parliament’s portfolio committee on public enterprises into allegations of state capture at Eskom, and read the treasury’s final report on Eskom and Transnet contracts.

Eskom and Transnet, the country’s two biggest state-owned enterprises, are on the brink of collapse. In the latest financial reports on both entities, independent auditors have raised concerns that there is material uncertainty about whether they can continue to function as going concerns.

SAA has swallowed up nearly R20-billion in government bailouts in the past year, but has still not managed to convince auditors it should be regarded as a going concern.

Because of SA Express’s dire financial situation, it was grounded by the South African Civil Aviation Authority, and nine of its 21 aircraft were declared not airworthy, after it failed to ensure operational requirements and safety obligations could be met.

For Transnet, which recorded R8.1-billion in irregular expenditure, this was related to the potential breach of covenants (that Transnet would not get a qualified audit opinion) involving R15.8-billion in loans and facilities. This means the creditors could have called in their loans immediately.

For Eskom, this was related to the latest mid-year figures, which showed the group’s net profit was at R671-million compared with R6.3-billion in the same period last year. Both entities also incurred significant reportable irregularities related to the unlawful conduct of the current and former management.

Gordhan was thrust into this environment to try to save these ailing entities. Previously, he had been thrown into a treasury that was reeling from the sudden dismissal of Nhlanhla Nene in December 2015, which wiped billions off South Africa Inc’s value.

At the time of his appointment to public enterprises, he was well on his way towards developing a strong turnaround strategy for the municipalities as co-operative governance and traditional affairs minister, which was underpinned by a solid grasp of public finance legislation, ethical leadership and accountability. His work at co-operative governance, which is at the coalface of government delivery of services, was starting to bear fruit.

Speak to anyone who has worked alongside him and they will tell you Gordhan is not an easy man to get along with. He is demanding, he is brusque and he is uncompromising. “But he gets things done,” a former colleague at the treasury once said.

It is commendable that, with the minister’s less-than-accommodating bedside manner, all entities are working extremely hard at a turnaround.

Within three months, SA Express had worked its way back into the skies and was cleared to fly after Gordhan appointed a new leadership, led by board chairperson Tryphosa Ramano and former SAA chief executive Siza Mzimela as interim chief executive.

The next step, the amalgamation of SAA, Mango and SA Express into a single entity, is moving ahead, albeit at a slower pace than anticipated.

For Transnet, its new board led by Popo Molefe has swiftly suspended and dismissed executives alleged to be involved in impropriety and several charges have been laid. They have also reviewed and reduced the order for the 1 064 locomotives, and are pursuing through civil means millions stolen because of dodgy contracts, which will show investors they are serious about a clean-up.

At Eskom, the new board has dismissed 14 senior executives, opened 12 criminal cases and is finalising 858 out of 1 049 investigations in a bid to clean up.

This has enabled the utility, which is heavily indebted and saddled with a legacy of institutionalised corruption, to secure R53-billion of the funding it requires for 2019, which is 73% of the targeted funding of R72-billion. That, plus the more positive outlook from ratings agencies, which still rate its debt as sub-investment, signals confidence in the new leadership’s abilities to slowly and meticulously work their way out of the quagmire.

And, for Eskom, which has a debt of more than R400-billion, of which more than R250-billion is tied to government guarantees, survival is directly tied to our sovereignty.

But it’s not all roses for the department as the latest bout of load-shedding showed that, though Eskom seems to have a plan for how to effect a financial turnaround, it has not come to grips with keeping the lights on.

Gordhan said as much when he noted there did not seem to be a plan to mitigate years of deferred maintenance, including by the latest management team, which was now leading to frequent and complex plant breakdowns.

Added to this, the distrust between Eskom chief executive Phakamani Hadebe and the remaining experienced Eskom executives means he is losing out on critical institutional knowledge that could have prevented the maintenance problems.

At SAA, there are rumblings and infighting among some of the board members, with a great deal of ire being directed at chief executive Vuyani Jarana. With his reputation for moving fast to halt decline and enforce accountability, it is baffling and concerning that similar attention is not being paid to addressing these problems.

A cautious C should stand as a warning to the department that tough times lie ahead and an even closer look should be kept on these ailing entities.